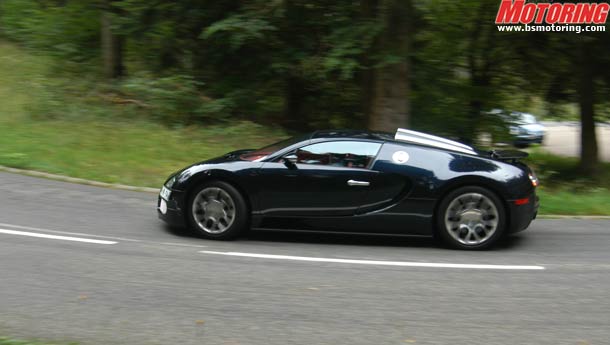 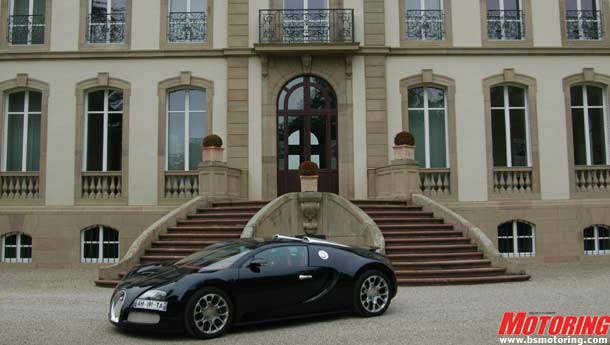 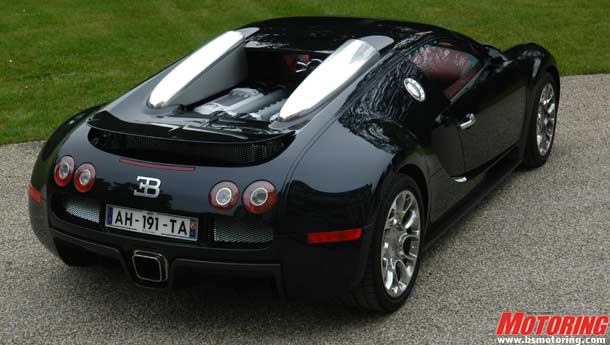 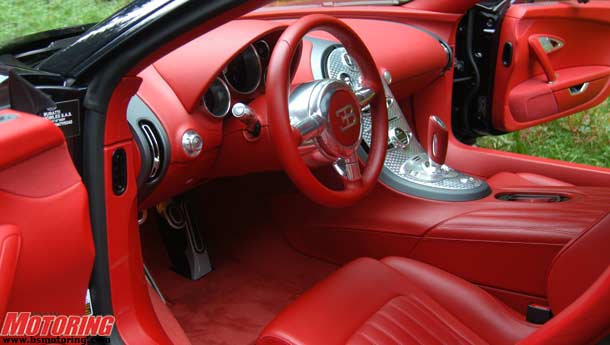 I did something in a Rs 16-crore Bugatti Veyron that perhaps not many people on this planet have done. No, it’s not the acclaimed 407 kph top speed run. Nor is it decelerating from that mind-numbing 407 kph to zero in just 10 seconds. No, I did not demolish the quarter-mile drag in 9.8 seconds. Nor did I do what F1 cars do — touch the century mark in 2.5 seconds.

So what unique thing did I do in a Bugatti Veyron (Grand Sport or even the bog-standard spec) that not even a microscopic fraction of the seven billion people on this planet would have done? No, it’s not what you think either.

After my drive was done and we were back at the Bugatti facility (that looks more like an exclusive golf resort rather than a factory), I just had to do it. Now it could have been the Indian in me or it could have been a natural curiosity as to how a Veyron horn sounds. Whatever it was, I had to do it. It was not important how it sounded (to be frank, it was like any other umptimillion Volkswagen Group models!), but the effort involved in honking was unusual — for the first time, I needed to use extra muscles to depress that central steering boss.

The thing about the Veyron is that it’s like the Taj Mahal. It’s all over the place and has already attained a mythical halo around it. You read all sorts of reports about it and you’ve seen its images so many times that you’re left jaded. There is so much hype surrounding the Veyron and the surreal statistics that accompany it that your vision gets clouded; the hype refracts the way you look at it. But a single session behind the wheel is enough to see it in the pure light of experience — a drive in the Veyron opens your eyes. As Salman Rushdie writes about the Taj Mahal, “(It) made all my notions about its devaluation feel totally and completely redundant.” So, if all this while, the VW and Bugatti PR machinery have been telling you that it’s a technological tour de force, now I take them seriously.

And why is that? Take for example what Pierre demonstrated before handing over the car to me: he took the Grand Sport to the top seventh gear quickly. By then, we were doing some stunning three-digit speeds on those narrow Alsatian roads cluttered with unsuspecting drivers. Then he shifted down to first. No, really.

Okay, enough already. Allow me to tick one more item off my checklist of things to do before I, er, retire. Making myself comfortable in the driver’s seat, I engaged the paddles and set off. There was a whoosh emerging from the back as I gathered some revs. The roads were narrow, so I had to wait for my chance to do what one’s supposed to do with a car like this. Here was an automobile that had every reason to be cantankerous and misbehave on the road — after all, it’s not a mere supercar, it’s a hypercar. But here I was, yakking with Pierre about the gut-wrenching acceleration of a Gallardo, all the while manoeuvring roundabouts as if I were in a Passat or something. What flexibility! What everyday usability! I could drive this car to work daily back home in Mumbai and I am sure this automotive Taj Mahal would be up to it. The steering feedback was just right, the prodigious output was offered in measured doses and the four-wheel drive setup ensured that it never stepped out of line.

Speaking of which, I needed to rein it all in, as going any faster on those roads would have been unsafe. Time to pull out another surprise from the Bugatti Veyron Box Of Miracles. Touch the brake pedal at those speeds and coming to the aid of those high-tech carbon-ceramic brakes was the rear spoiler that altered its angle sharply and quickly to behave like an air brake, not unlike the Mercedes-Benz 300 SLRs of yore. The brakes, by the way, haul the Veyron from 100 kph to zero in 2.3 seconds. Yes, the Veyron is actually quicker to stop than to accelerate. I don’t know how Ettore Bugatti would have taken it. That’s because he was reported to have replied to a customer who was (unfairly) complaining about the lack of braking in his Bugatti, that “My cars are built to go fast, not to stop.”

Well, it was time for me to stop and the half-hour that I had with this magnificent automobile was up in what felt like no time. Turning off the highway, I made my way back to the Bugatti factory in Molsheim in crawl-mode, all the way whining to Pierre about how time passes so fast in an ultra-fast car. What sort of car is this anyway? It can be angelic or demonic and it can switch between these two personalities with a mere dab of the accelerator pedal.