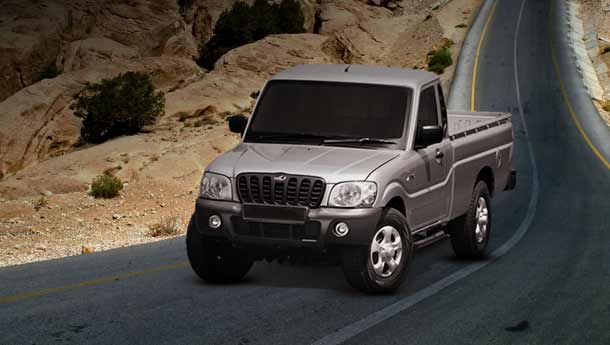 2. The government has reduced the excise duty on petrol trucks that are primarily used in urban areas for transport of goods from 20 per cent to 8 per cent, which is in line with current charges on diesel trucks.

3. Auto companies will now enjoy a weighted deduction of 150% on expenditure incurred on in-house R&D. This is of benefit especially to homegrown companies that have large R&D expenditures.

The industry on the whole isn't quite pleased with the outcome. For one, they were hoping the cess would be done away with altogether, while none of the mainstream truck manufacturers offer petrol powered trucks or even pickups so there is ambiguity regarding its true beneficiaries.

As usual there have also not been any changes in the duty structure towards CBUs (cars and bikes) and that continues to be the bone of contention among enthusiasts. Leaders from the auto industry are now pinning their hopes on a good monsoon and a positive consumer trend to drive sales in the coming financial year.