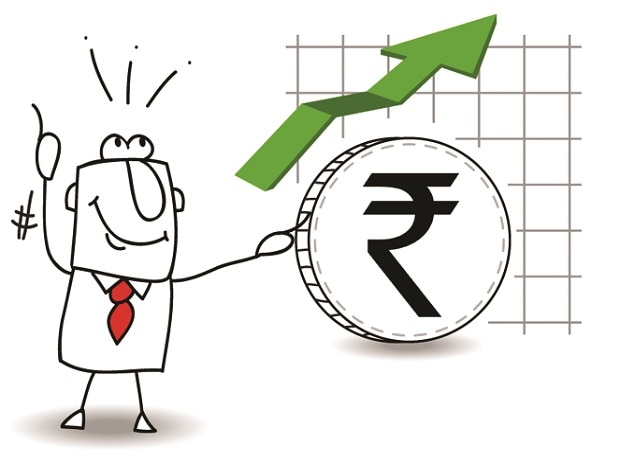 The market embraced a slew of market-friendly measures that finance Minister Arun Jaitley announced in his Budget speech with Nifty50 reclaiming its crucial 8,700 mark for the first time since October 25, 2016, while S&P BSE Sensex ended comfortably above its key 28,000 level.

To the relief of investors, Jaitley made no reference to long-term capital gains tax on equities, and also set a comfortable fiscal deficit target of 3.2% for the fiscal year 2017-18.


In the broader market, the BSE Midcap and BSE Smallcap indices mirrored the gains in the frontline indices to settle 1.7% higher each.


The market breadth, indicating the overall health of the market, was strong. On BSE, 1,920 shares rose and 901 shares fell. A total of 111 shares were unchanged.


“This is an efficient and sensible budget and continues to follow the theme of maintaining fiscal discipline seen in the last two budgets. The focus continues to remain on improving the macros as government has not succumbed to the populist expectations. The fiscal deficit target of 3.2% for FY18 should further reinforce the lower interest rate bias and a positive outlook on the economy. There is also no negative announcement for the capital markets which should continue to attract foreign inflows,” said Dinesh Thakkar, Chairman & Managing Director, Angel Broking.


Budget impact on sectors and stocks


Shares of irrigation and fertiliser companies rose between 3% to 7% after Jaitley, in his Budget presentation said the agriculture sector is expected to grow at 4.1% in 2016-17 thanks to better monsoon.


Deepak Fertilisers and Petrochemicals climbed as much as 7.3%, Coromandel International rose as much as 5.2%, while Madras Fertilizers and Jain Irrigation Systems gained 5% and 3%, respectively.


Shares of real estate companies moved higher by up to 7% on a slew of budgetary stimulus to the real estate sector.


Godrej Properties, Unitech, Oberoi Realty, DLF, Housing Development and Infrastructure Ltd (HDIL), Prestige Estates Projects from the realty index were up between 2% to 7%.


Shares of automobile companies were on a roll, ending higher by up to 5% after the Finance Minister Arun Jaitley announced a slew of incentives to boost the rural economy.

Overseas, European stocks rose in early trade. Most Asian stocks rose as markets continue to assess the latest policies from US President Donald Trump, and his take on the US dollar. Markets in China, Taiwan, Malaysia and Vietnam remain closed for a holiday.


The Federal Open Market Committee (FOMC) will announce its monetary policy decision after two-day meet that ends later in the day.