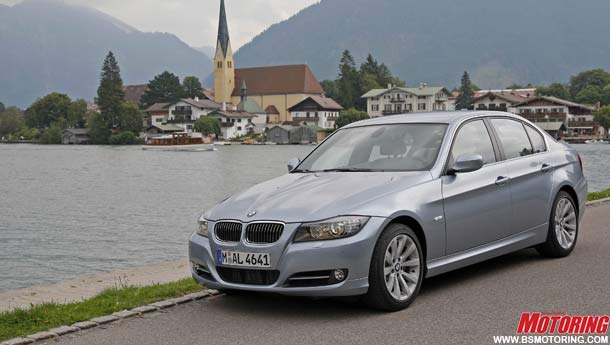 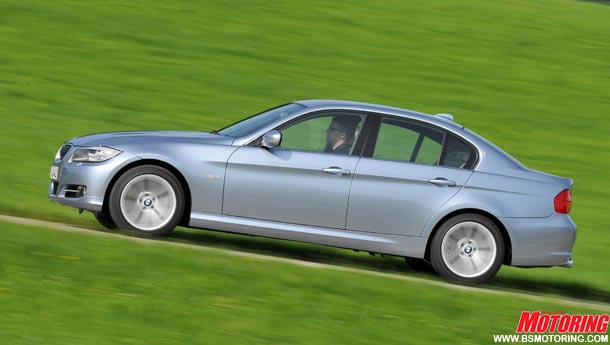 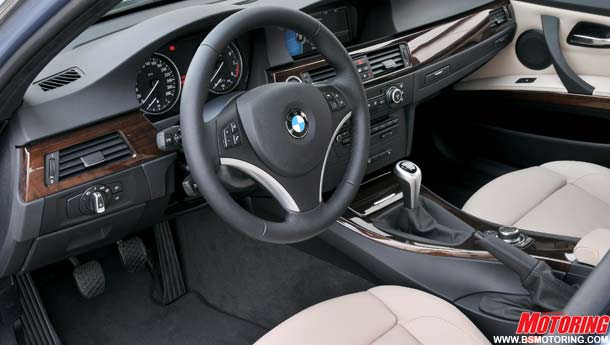 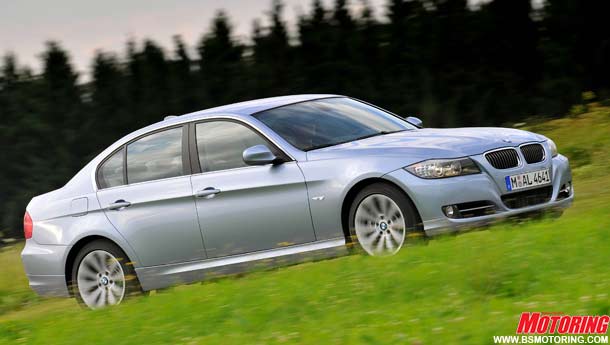 What did we say in the road test?
The first to test the officially available 3 Series in India, we spent a week with the 325i and we were simply blown away by what we  were missing out for so long – a genuine, driver-centric executive sedan. The straight-six-engined Beemer’s sublime handling and devastating performance would
lead us to believe that it was the new benchmark as far as premium execs were concerned.

Why is it better than the rest in the segment?
Think BMW M3 and think Nurburgring. Salivating already? Now how about bringing it down a notch, yet retaining the fun factor? That’s exactly what the 3 Series is. Whether it’s the 320d and its torquey diesel or the treble happy exhaust snorts from the 330i, the 3 Series is a car that is capable of putting a smile on an enthusiast’s face. Responsive steering, great chassis feedback and once you switch off the ESP, it’s a complete riot.

Where did we drive it?
From commutes to trips to Mahabaleshwar, Pune, Dahanu and practically the whole of Western Maharashtra. We even drove it in Europe and then drove the M3 on the MMST track.

What do we like the most about it?
It’s the closest one can get to a super saloon at a not-so-super price. Plus it’s an engaging drive.

One thing we would like to change in it
We’d like to kill those runflats. After all, M cars make do without them, so why can’t the ‘normal’ ones?

Click on More Photos to see more of the BMW 3-Series!