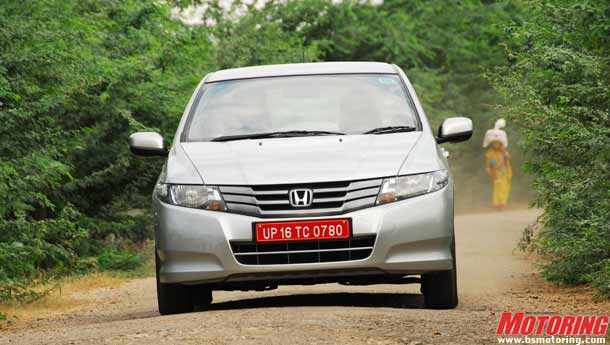 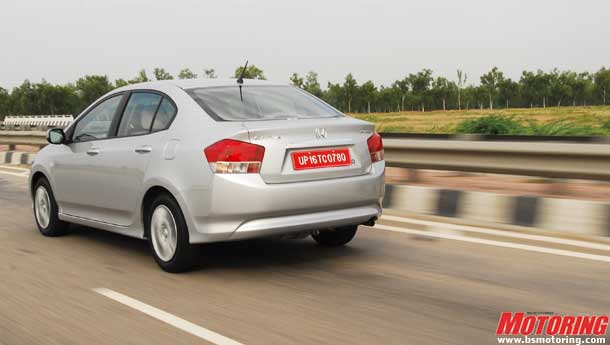 What did we say in the road test?

The Honda City was back, and how. The second-generation City was indeed popular, but it did not have the quicksilver attitude of the first-gen City. But with this version, Honda made up for it. The current City brought back the boy-racer spirit of the first one and gave it a futuristic appearance to go with it as well, right down to the Civic-inspired steering wheel. Performance from the i-VTEC was blistering and here was a car that did justice to the fine motor. We also commended Honda for giving safety features as standard across the range. We tested the automatic independently and gave it a thumbs-up.

Why is it better than the rest in the segment?

The City is the segment. Any competitor for the car has to take into consideration what magic Honda has done with the City and try and circumvent it. About a year into the launch, Honda also did the car up further in terms of plastics and other features unilaterally. The City is the car to beat because of its crisp looks, brilliant performance, frugal drinking habits, superb space utilisation and the Honda badge above all that immediately gives it a premium.

Where did we drive it?

The launch drive of the City was in Rajasthan. But we also had various comparos to be done with it, namely the Ford Fiesta 1.6 S and the Fiat Linea. We took the automatic City across some mountainous regions beyond Mumbai and took it to Chiplun and back (about 250 km one-way). We had a long-termer that did all sorts of duties – commuting, transporting, highway runs, holiday drives etc.

The boy-racer spirit and the looks to go with it. No wonder it was the BSM Car Of The Year 2009.

One thing we would like to change in it

Ground clearance, especially with four passengers in the car, is an issue. Many cherish the fantasy of a diesel City too.