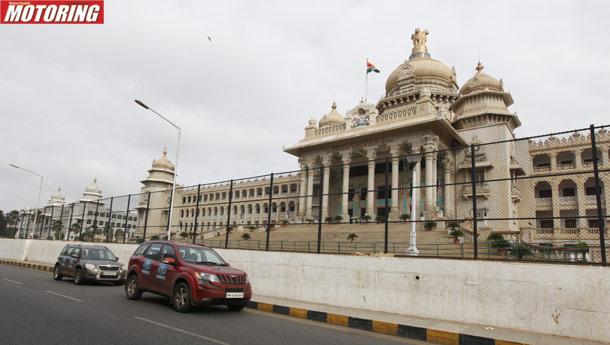 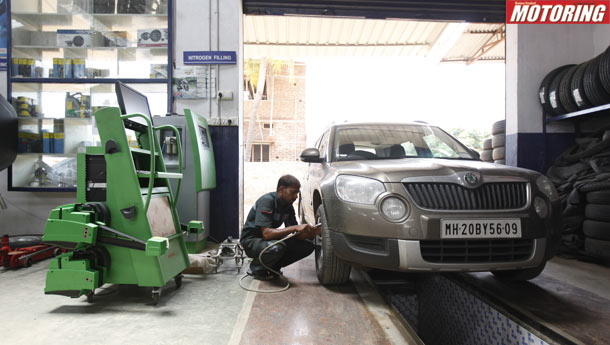 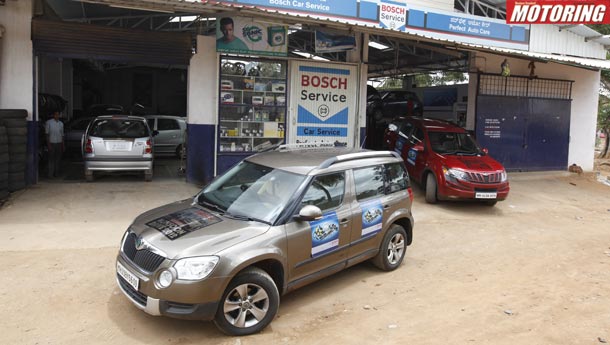 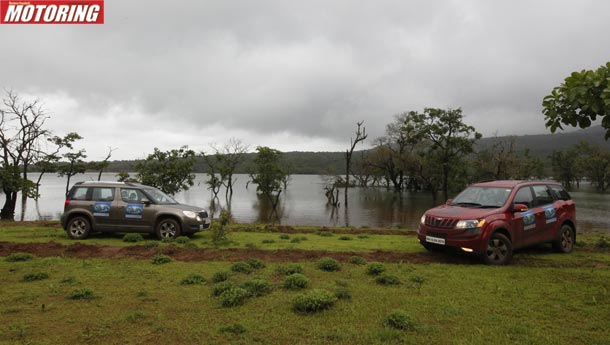 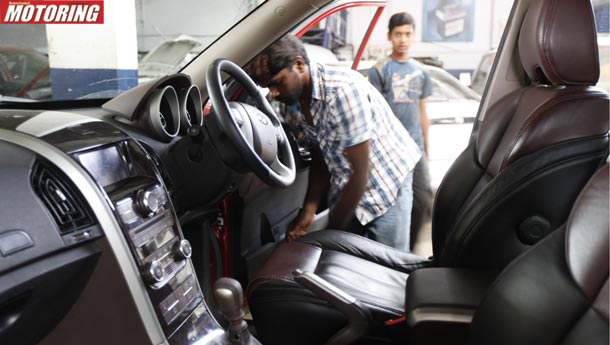 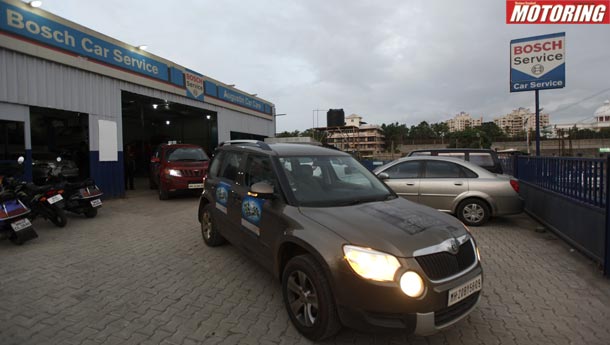 
THE HILLS HAVE EYES

We woke up to a cloudy, quiet morning in Bengaluru and we had so little sleep, two days in fact felt like one mega-long day. The previous day’s run was fantastic – nearly 700 km on the road – but the point was that we were going to do the same stretch once again. Okay, most of it, anyway. On the brighter side, some of the stretches are a bomb – keeping it pinned, you won’t even realise where the last 50 km went! We decided the day’s target would be Amboli, a lovely, lesser known hill station set inside deeply forested areas near the Maharashtra-Goa border, where it still is possible to escape the throngs of tourists. But before that, we decided to explore what is possibly the greenest and most quaint metro in India – Bengaluru. It would be a shame to waste such a beautiful morning, no?

Bosch is headquartered out of this very city, having established their presence here way back in 1953. The kind of numbers Bosch generates globally is staggering, a bit hard to get your head around. They generated 51.5 billion euros of revenue last year, they’re spread across 60 countries and last year alone, they spent ¤4.2 billion on R&D and applied for 4,126 patents! Yes, it boggles the mind. Plus, they have the biggest R&D centre outside of Germany based right here in India.

Once done, a last minute dash down the Mumbai-Pune Expressway made sure we reached Mumbai well before midnight. We really did make some good progress on the final day. Both these cars had been great workhorses, soldiering on despite the heat, the moisture, the unending rain and the odd patches of bad roads. The Yeti never ceases to amaze us. It’s just so drivable, so easy to manoeuvre whether you’re in traffic or on the highway. On the other hand, the XUV5oo is a significant step for our automotive industry. You know it’s a product from a company which is serious about its work and it’s something we respect its maker for.

A mention must also be made of all the Bosch Service stations we went to. Their existence was not something we were aware of before this trip. But if you’ve got a car that needs regular maintenance or one that’s out of warranty, these service points, located all over the country, provide you with a very trustworthy option to keep your car running perfectly. In many cases, they could provide better value than a lot of OEM workshops and a wider range of services as compared to your road side mechanic.

Bosch has been in India for nearly 60 years and they’re involved in producing parts for almost all the cars you see on the market today, in one way or another. They cover such a wide spectrum that it is almost impossible to not have a Bosch product working for you in your car. It’s easy to forget that the modern car is a combination of a truckload of components working together and it’s only when the components work flawlessly that the cars work seamlessly. The challenge has been to provide cost-effective, well-engineered and widely available parts to the market consistently. Bosch has been at the forefront of this challenging task for a long time now and when we put their products to the test, Bosch really delivered on their promise.