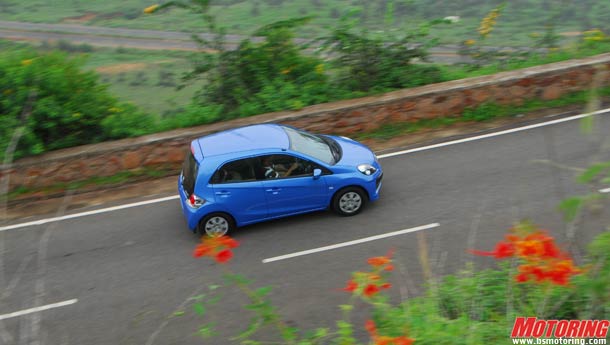 Japanese auto major Honda Siel Cars India (HSCI), which recently forayed into the intensely competitive small car segment with the Brio, has brought an old hand on deck to grow operations aggressively in the Indian market.

The company appointed Hironori Kanayama as president and chief executive officer from April this year.

Kanayama, who has been with Honda Motor Corporation for over three decades, has worked with Honda ventures in different markets like China, Taiwan and Japan. He replaces Takashi Nagai, who has moved as the president and representative director of Honda Logistics Inc.

Prior to his assignment in India, Kanayama worked extensively in the automobile market in China. He was the president of Guangqi Honda Automobile Co Ltd, China from April 2009 to March 2011, general manager, China operations of Honda Motor Company Ltd from October 2007 and president of Honda Automobile (China) Co Ltd from September 2003.

"India is one of the most dynamic economies and among the fastest growing automobile markets in the world. It remains an extremely important territory for our future growth," Kanayama said.

Honda, which commenced sales operations in India with flagship sedan City in 1998, has seen its market share drop over the past decade due to increased competition from global players. The company’s lack of diesel engines has added to its cup of woes in the domestic market. Last financial year (2011-12), its sales declined 8.5 per cent to 54,427 vehicles. Sales were limited during the period due to constraints in the supply of components from Japan and Thailand.

With normal production resuming at its Greater Noida plant from February 2012, HSCI has registered the "best ever monthly sales of 11,016 units (in March), posting a growth of 208 per cent". "We expect to continue similar performance in the new financial year," said Kanayama.