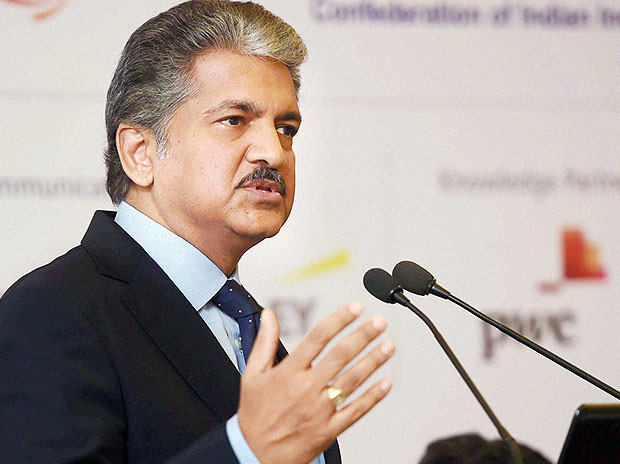 Mahindra & Mahindra Group Chairman Anand Mahindra said Brexit is an “exaggerated” Tsunami alert to the world which needs to “take a tranquiliser”.

After Britain voted to leave the EU, Mahindra tweeted: “Brexit is a Tsunami alert to the world that I believe is exaggerated. The world needs to take a tranquiliser.”

He said: “The European experiment was akin to rolling a boulder uphill in the absence of complete political and fiscal union.”

Mahindra feels that the post-Brexit negotiations are an opportunity to design a more practical global template for common markets and travel access.

Yesterday, industry leaders had cautioned that India cannot be in a denial mode as the referendum has opened a “Pandora's box of grave uncertainties” and Indian companies, especially IT, will have to rework their strategies for the region.

They also predicted Indian companies having to shift their operations out of the UK to other European locations.

The Mahindra group had, however, maintained that the impact on India and Indian industries will not be significant. It also added that there will be no impact on M&M and the effect on the Mahindra Group will be muted.

“As a group, our resilience will stand us in good stead and we are poised to take advantage of any opportunities that may emerge," Mahindra Group CFO V S.

Parthasarathy had said, adding Brexit would result in uncertainty in the immediate aftermath which will moderate over time.


Brexit is a Tsunami alert to the world that I believe is exaggerated.The world needs to take a tranquilizer. (1/3) https://t.co/SQEP7co44f — anand mahindra (@anandmahindra) June 25, 2016