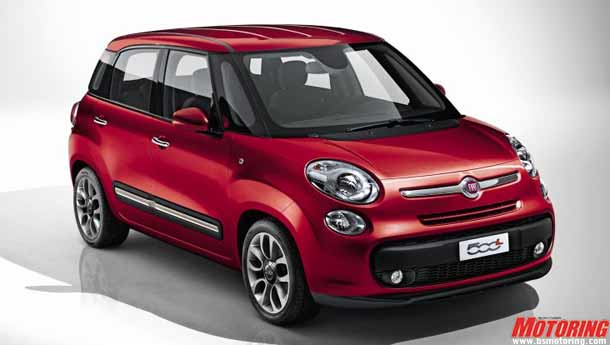 If Honda is keen on making its mark in the small SUV sector, it will be accompanied by Fiat hot on its heels. If rumours are to be believed, then Fiat may be well in advanced stages of developing an SUV on the 500L platform, based on the iconic Fiat 500.

Little is known about this SUV as well, but it's expected to measure upwards of 4 metres and could be a five-seat, front-wheel drive crossover using most of the components from the 500L. An all-wheel drive is being deemed to be too expensive. It's entirely possible that it could be badged the 500X.

The 500L is powered by a host of engines, including the 0.9-litre TwinAir, a 1.4-litre petrol and the 1.3-litre Multijet. The TwinAir is a two-cylinder engine that's also offered on the 500 and other small cars on the Fiat line and is widely regarded for being quite powerful and fuel efficient. Expect these very engines to power the crossover as well.

It's too early to know for sure if Fiat will be bringing in this version to India, especially since a seven-seat MPV is also on the cards according to some news outlets. Given how desperate the situation is with Fiat India, we expect them to bring it here in the next three years or so, at best. Keep watching this space as we learn more about the 500 SUV.