The Honda BR-V is all set for its launch on 06 May 2016 and to maintain the audience’s curiosity, the manufacturer has revealed the engine specs and transmission details of the car. While, we had accurately speculated the particulars, the carmaker did manage to surprise us at a singular instance. 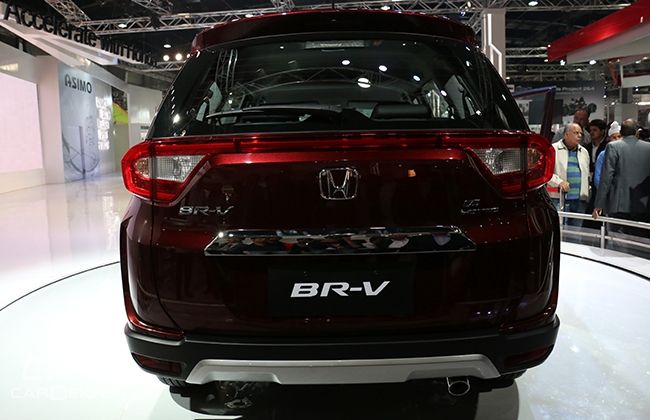 The mechanical duties will be carried out by a 1.5-litre diesel and a 1.5-litre petrol mill, also deployed in the City and will generate 100PS and 119PS respectively. While the petrol trims will offer manual as well as automatic (CVT) gearbox, the diesel engine will only be paired to the manual transmission (MT). We had anticipated the MT to be a five-speed, borrowed from the City/Mobilio, but Honda has announced it to be a six-speed one. We expect this six-speed MT to find its way into other future Hondas soon.

Talking about fuel efficiency, the diesel mill gets a best-in-class (as acclaimed by Honda), Automotive Research Association of India (ARAI) approved mileage of 21.9 kmpl. The manual and automatic petrol engines have an ARAI tested fuel economy of 15.4 and 16 kmpl respectively. 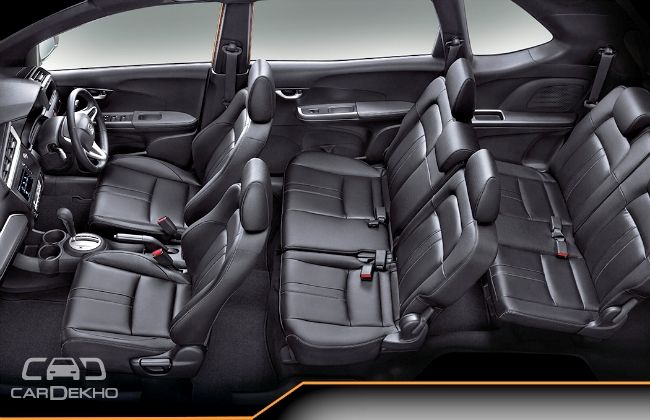 Gadget lovers are in for disappointment as Honda will not install a touchscreen infotainment system in any of its variant. However, the audio system does support Bluetooth calling and music streaming. 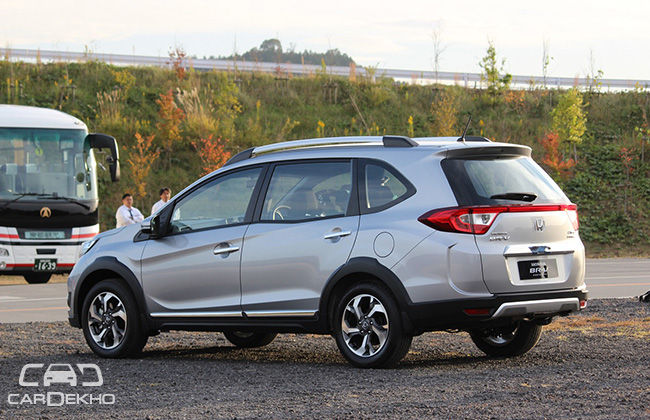 Although a lot depends upon the number game (with respect to product pricing), the fact that it is a seven seater, will bring joy to many. All its competitors seat five and the extra seating capacity will give Honda’s offering an edge over them. Reminds us of Mahindra launching the KUV100 as a six seater.

The BR-V will be locking horns with the likes of the Hyundai Creta, the Renault Duster,and the Maruti S-Cross. You can share your thoughts with us about the BR-V in the comments section below.