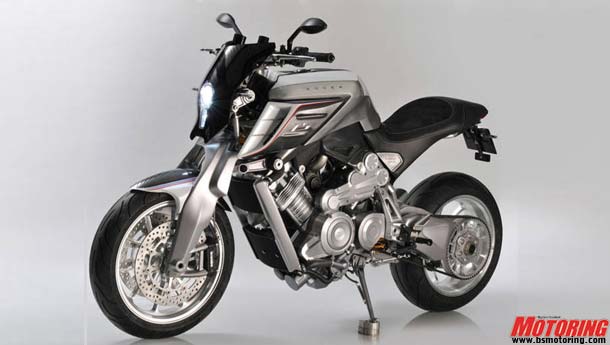 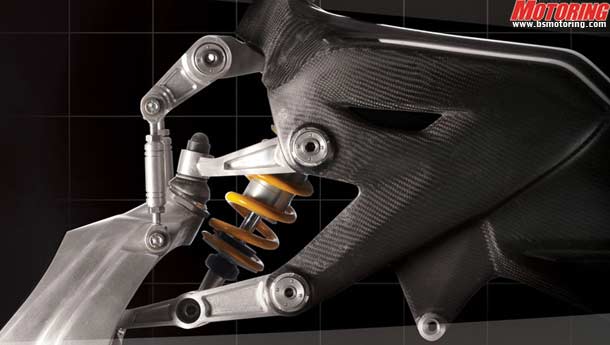 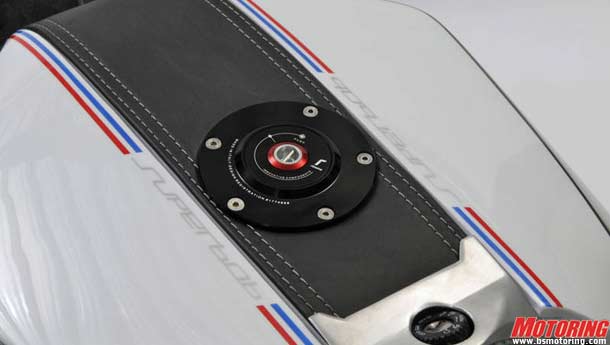 Think about it – despite the bustling motorcycle culture (especially the supermoto nutters) France has never had a solid, globally accepted motorcycle ever. Maybe things are about to change with this – the Boxer Design SuperBob. Yes, it is one of those limited-run super exotic custom motorcycles and there is a good chance that the company might fold before you can say ‘When’s it hitting production?’ but looking at it right now, it really does look cutting-edge and cool. For starters, there’s the motor – a 1000cc V-twin that is turbocharged at low-pressures for dollops of smooth, linear torque throughout the rev-range and of course, a solid 158 bhp power rating. The frame isn’t lagging behind though. Far from it actually, with its carbon-fibre frame, single-sided swingarm and radical front-end suspension, similar to BMW’s Duolever, that disconnects steering and braking forces. Brembo brakes, Marchesini wheels, Ohlins suspension add to the exotic appeal of the SuperBob.  The motor is developed by the same outfit behind the Inmotec MotoGP team and they say it will be production-ready in two years. Hmmm. We hope they do because their project here looks smashing!

That turbo is only running 6-9 psi boost. Figure out a way to turn that up and you’ll be passing Gixxers and Fireblades in your wake! Woot!