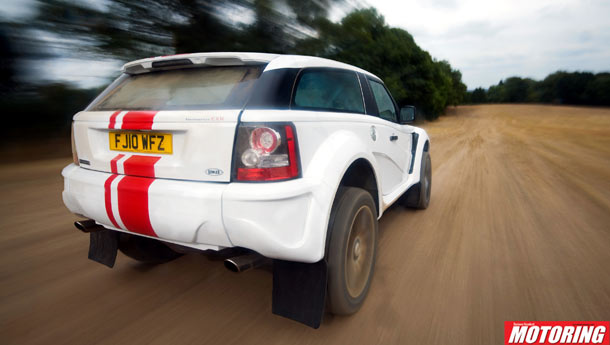 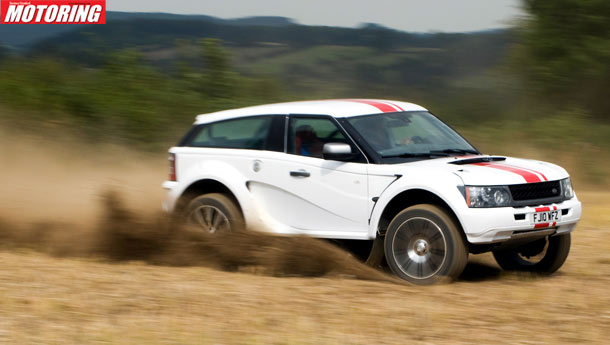 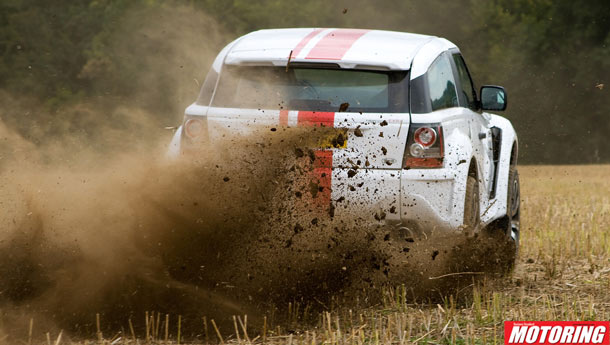 Now there’s nothing we love more than a Ferrari or Lamborghini here, but there’s that inconvenient truth standing firmly in their path – on these shores at least. Drive a 458 Italia on some Indian roads and it will be reduced to component parts; they’re just not built for this kind of abuse. Even a Porsche Cayenne isn’t really ‘off-road’ enough for the most demanding byways, but this is - this is the real deal, this is the Bowler Nemesis EXR.

Bowler is a company steeped in the toughest competition of all: the Dakar Rally. Formerly the Paris-Dakar, this offroad endurance race traversed Africa’s most daunting terrain and tested cars and drivers to destruction. Drew Bowler was a maestro, preparing and racing his own cars with such success that he soon had a queue of customers at his door waving chequebooks.

The Nemesis is his third car and follows on from the legendary Wildcat, but just as Drew put the finishing touches on the development the nightmare struck: the Dakar was cancelled. With a huge hole in the finances, Drew sat and rocked and cried for a while, and then put Plan B into action. A road car was always on the cards, and when the competition side went quiet, Drew grabbed the bull by the horns and set about creating the ultimate go-anywhere supercar – the Nemesis EXR.

One customer wants a competition bag tank holding 415 litres of fuel instead of rear seats for his long journeys between gas stations in Eastern Europe. That’s the kind of boutique service this small company can offer. That and the kind of name that makes men with beards and muddy shoes go weak at the knees. Bowler is one of those niche, underground names that command respect from those in the know and with the relatively standard drivetrain and the original offroad purpose it is a bulletproof piece of kit that you can drive like a loon without fear of breaking it.

This is the Ferrari of the offroad world, the F1 machine of the dunes, outback trail and even the street. It’s also a league apart from the fast soft-roaders that have taken the world by storm. This is a new concept, giving true racing technology and pedigree to the SUV world. I suspect this is the start of something truly special, and Bowler simply will never be able to make enough of what might be the perfect rural supercar.