Auto component maker Bosch lifts the lockout order from its Jaipur plant which was recently put by the company due to the ongoing worker unrest in the facility. The labour union proceeded on an “illegal go-slow" action since March 19, 2015 which resulted in reducing output by up to 70 per cent and thereby forcing the component maker to lock its manufacturing facility in Jaipur. But the company has now lifted the lockout after discussing the matter with labour union in presence of Labour Secretary. 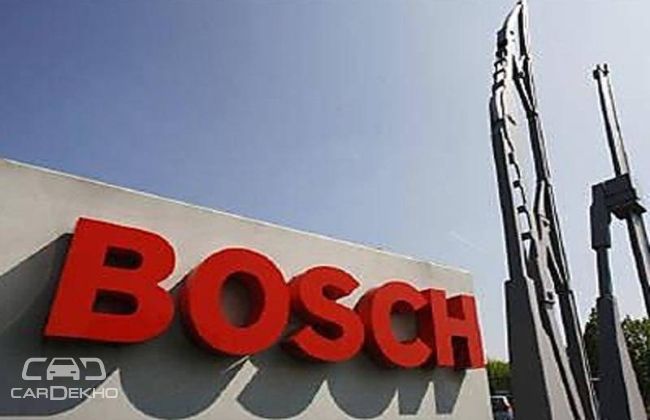 Bosch Ltd in a filing to the BSE said, "A conciliation meeting was held on April 13, 2015 between the management and labour union supported by the Labour Secretary, wherein it was agreed that the union will not indulge in a 'go-slow' action and call off their hunger strike immediately and the company will lift the lockout with effect from first shift of April 15, 2015."

The Labour Secretary has directed both parties to continue discussions for the long-term wage settlement.

The company said that the wage settlement negotiations for the period June 2013-May 2017 have been going for more than 20 months, including intense conciliation meetings supported by the joint labour commissioner-cum-conciliation officer of Jaipur region. Bosch Ltd manufactures various auto components, including fuel injector pumps and distributor pumps (VE pumps) at the Jaipur plant.

The company has a history of labour issues at its two plants in Jaipur and Bangalore. Last year also, workers in Bangalore plant had stalled work for over three months over wage settlement. Bosch Group Chairman of the Board of Management Volkmar Denner had stated that repeated incidents of labour unrests could hurt investments in India.

The company has a history of labour issues at its two plants in Jaipur and Bangalore. Last year, workers at the company's Bangalore plant had struck work for over three months over wage settlement.