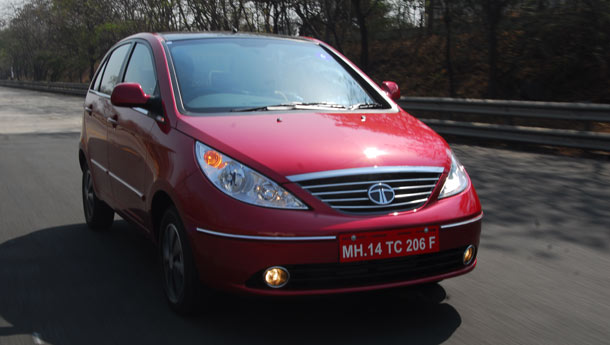 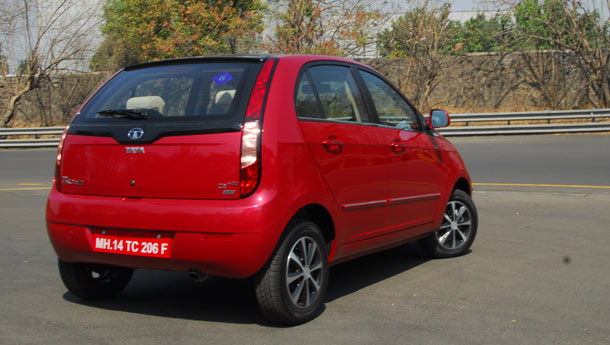 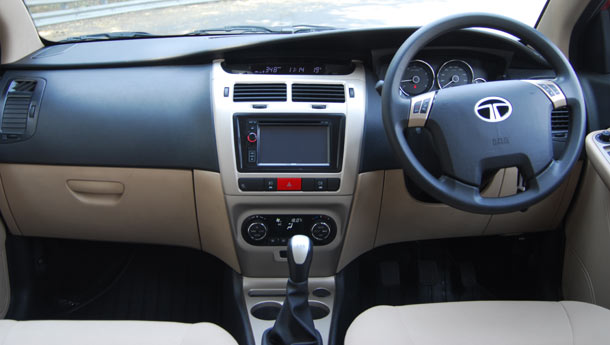 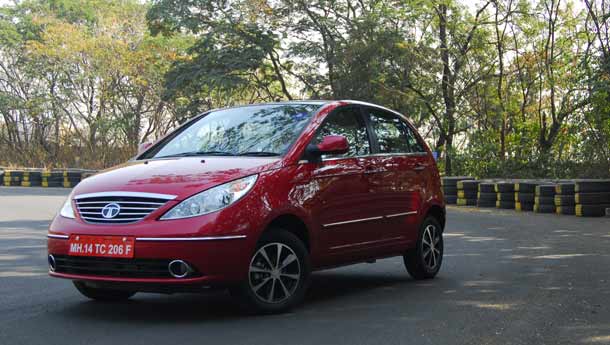 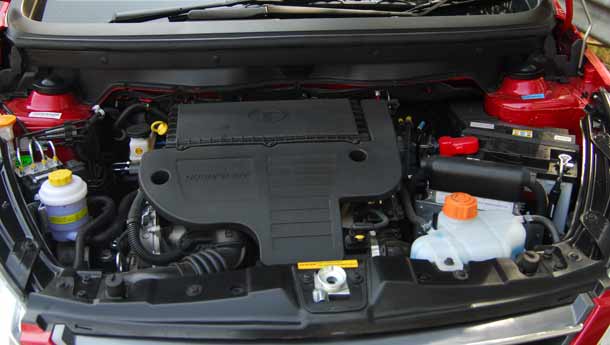 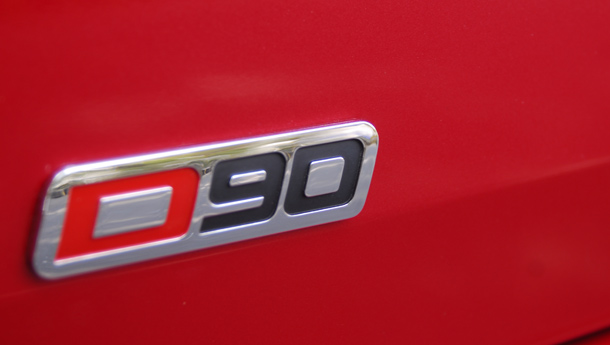 When you think of sporty hatches, one of the first cars to come to mind will undoubtedly be the Fiat Punto 90HP. But now, its former stable-mate, the Tata Indica Vista, wants in on that action.

Let’s hold on here for a moment and look back at what the Vista has always stood for. Ever since its inception, it has always been the best value for money proposition around, with loads of space inside. And the Fiat-sourced MultiJet and Fire engines meant that refinement was at a new high. Gone are the days when the shifter would vibrate your hands clean off; now the Vista can hold its own against the competition in terms of NVH (noise-vibration-harshness).

So, after selling the Vista with three engine choices — two diesels and a petrol — Tata has geared up for one more option — a high power diesel powertrain. Does it have what it takes to become the next go-to hot hatch? Let’s find out.

Does it look any different?

In a word, no. There are a few badges on the boot lid and flanks and a roof that’s painted in a contrast colour on the top end ZX+ version, but other than that, there’s not much to set this apart from the regular Indica Vista.

With the recent facelift the Indica Vista received, it’s a much better looking car anyway. The facelift gave it different headlights and some new moulding on the boot. The only thing that sticks out like a sore thumb on the car’s exterior are its wheel arches — those wheels just seem a little small compared to the rest of the car.

If you really want a Vista that looks different from the rest though, there’s a dealer installed body kit available that should be right up your alley. Part of that kit are new bumpers, side skirts and a wing that looks completely out of place on the Vista.

What about the inside?

Oh yes. The most significant change you will notice on the Vista D90 is inside the car. The whole dashboard is different from any other Indica model you’ll see, because it’s borrowed from the Manza.

Cost cutting and the intention to sell the Indica Vista in both left and right hand drive markets meant that a centrally placed instrument cluster was used instead of placing the gauges in front of the driver. But this has now been fixed, and in the process, a nice black and beige two-tone dash has been brought into the mix. There’s also a touchscreen audio unit with a GPS navigation system built-in

The steering wheel is tilt-adjustable and the driver’s seat is height-adjustable, but you’ll be playing with those adjustments a lot to get into a mildly comfortable driving position. It didn’t matter how many times I fiddled with the adjustments on the steering and the seat. I could never find a position that felt just right in the Vista. The steering was just too far forward, too high or pushing into my chest. Only with the seat in the lowest position and the steering in the highest position was it mildly comfortable for me.

Okay, but the engine is the star of the show, no?

The D90 comes with an 88.7 bhp version of the MultiJet engine, the same one that’s found under the hood of the Fiat Punto 90, the Maruti Suzuki Ertiga and SX4, and the Manza, too.

What I’m really wondering though is, what took them so long? The engine was already there, all developed, and so was the car! So, it shouldn’t have taken them this long to put them both together, right? Well, the launch held last week was more a soft launch, as the car was already on sale in a few select cities.

Take a look at the spec sheet and you’ll notice that the engine makes its 88.7 bhp of peak power and 20.4 kg of torque at exactly the same rpm as the lower powered version, so what this means for you is that despite coming with a higher power output, the car is just as much, if not more driveable than the lower powered variant.

In city conditions, the variable geometry turbocharger kicks in with minimal lag and in a wave of torque, you’re off. Low speeds and high gears aren’t at all a problem for the D90. Even as the speeds increase, the flat torque peak that the VGT (variable geometry turbine) offers means that you’ve always got a fairly constant stream of torque to keep you moving.

And the best part? Apart from giving it a more powerful engine, the sound insulation and deadening has also been improved to keep road and engine noise from intruding into the cabin, so you’re left with a much smoother drive.

Great, but how does it handle?

To handle the extra power, the chassis has been tweaked a little to ensure you don’t find yourself in a hedge somewhere. None of the components were changed, but the rubber parts were swapped for more suitable units. Unfortunately, it still understeers at the drop of a hat, and the steering wheel doesn’t tighten as the speeds rise either, so even a slight twitch threatens to send you into the next lane. At 1,180 kg, the Vista isn’t exactly a light car; it’s heavier than the Punto by a good 50 kg and the Swift is a whopping 150 kg lighter, so carrying all that extra weight around does have its consequences. If you’re looking for any sort of fun in the corners, you better look somewhere else. Unless you’re looking at just getting some adrenaline pumping, of course, which the Vista D90 will do just fine!

Is it worth buying?

Despite the more powerful engine and the improved interior, the Vista D90 still remains a great value-for-money car. Starting at Rs 6.03 lakh, ex-showroom, Mumbai for the VX variant and Rs 6.63 lakh for the range-topping ZX+ variant, it still undercuts the competition by a good lakh and a half of rupees, and at that price point, it makes great sense. Just don’t go looking for a sporty hatch though.