Book Your New-Gen Mahindra Scorpio on SnapDeal for Rs. 20,000!

In the era of online retailing, where you see mobiles and gadgets from some of big tech giants exclusively available online on leading eCommerce websites. The automakers too were not able to resist themselves and thus, first of its kind in the country, Mahindra started bookings of its new Scorpio exclusively on SnapDeal.com! Launching next week on 25th, the new Scorpio is available in 6 variants – S2, S4, S6, S6+, S8 and top-of-the-line S10. The SUV is also coming with two new colors – Molten RED and Regal Blue. You can book your Scorpio on SnapDeal for an amount of Rs. 20,000 and this is fully refundable. 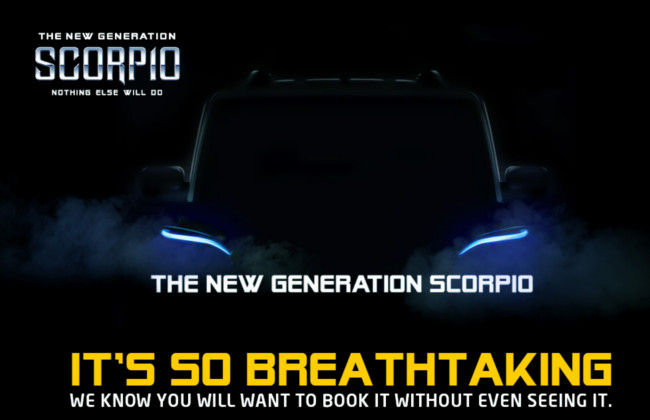 Mahindra has managed to keep the new Scorpio under wraps, the new teaser featuring mud covered new-gen Scorpio reveals few interesting facts about fresh new face of the SUV. At the outset, new Scorpio is flaunting its eyebrows – day-time-running-LEDs. Bonnet features sculpted contours while new headlights are more streamlined and swept back compared to the current one. The next-gen Scorpio also sports a new vertical slat grille. At the rear, reportedly it features LED tail lamps as seen on few of the test mules. Though all the features will be revealed on 25th, but SnapDeal reveals few details, it gets a new touch screen infotainment system while some features like rain and light sensors will be carried forward along with cruise control and TyreTronics. 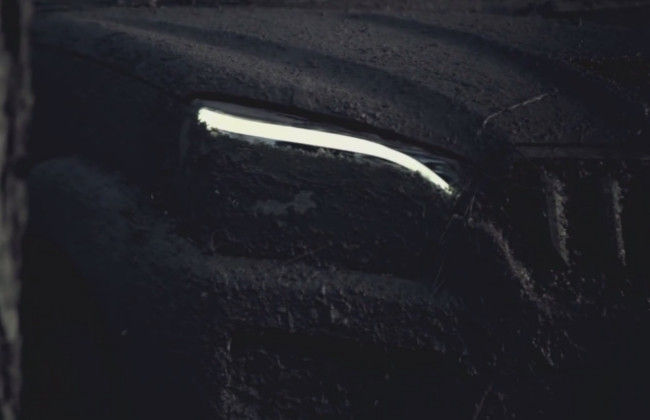 Watch the first teaser from Mahindra

Speaking about the engine, Scorpio carries its current powertrain, m2DiCr and mHwak engines, the mills are expected to be uprated for bettered refinement and driveability. Reportedly, 2014 Scorpio is also coming with a new 5-speed gearbox and is likely to be offered with an AT just like the outgoing one. 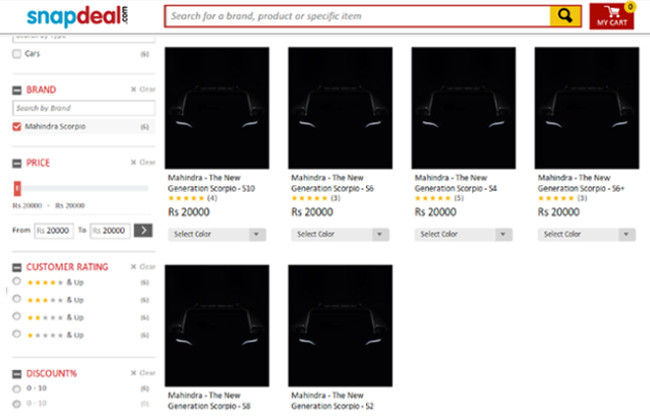