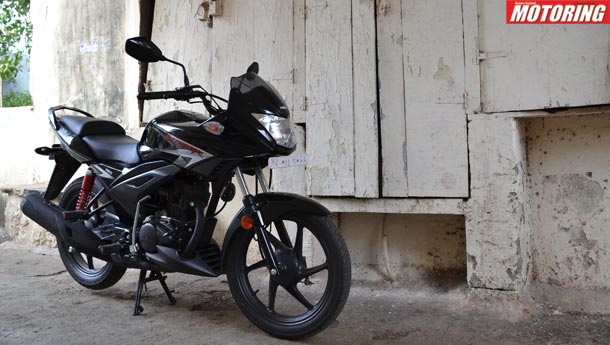 Bank of America Merrill Lynch (BofA-ML) has downgraded its rating on Hero MotoCorp from ‘buy’ to ‘underperform’, citing muted domestic sales outlook as a key reason.

BofA-ML said Hero faces ‘structural concerns’, even as the company’s inventory correction, which had partially depressed sales, is drawing to a close.

“Despite the recent product successes, mainly in scooters and 125 cc commuter bikes, we expect Hero’s domestic sales to remain muted and in single digits,” said BofA-ML’s analyst S Arun, in a client note on Tuesday.

BofA-ML said it had cut its price target for the stock to Rs 1,650 a share from Rs 1,980, due to a sharp 11 per cent cut in estimated earnings per share (EPS) for FY15 and de-rating of the stock’s valuation to 14 times its estimated price-to-earnings for FY14.

“Despite under-performance this year, the stock still trades at a premium to both, historical averages (20 per cent) and peers (five per cent),” said Arun.

Hero shares are down two per cent from the start of 2012 to date. The BSE’s Auto index has risen 34 per cent so far this year.

Earlier, BofA-ML had said Hero erred in anticipating demand, and dealers reportedly built up over six weeks of inventory (about 650,000 units), which is twice the historical average. “Over the past few months, the company has made efforts to correct the situation by realigning production to demand. The festive months of October-November have seemingly aided this correction, and inventory is now closer to normalised levels at three-four weeks (about 450,000 units),” BofA-ML said.

The investment bank has cut its export sales assumptions for Hero by 40 per cent annually, mainly to factor in the six-month delay in the firm’s overseas foray.