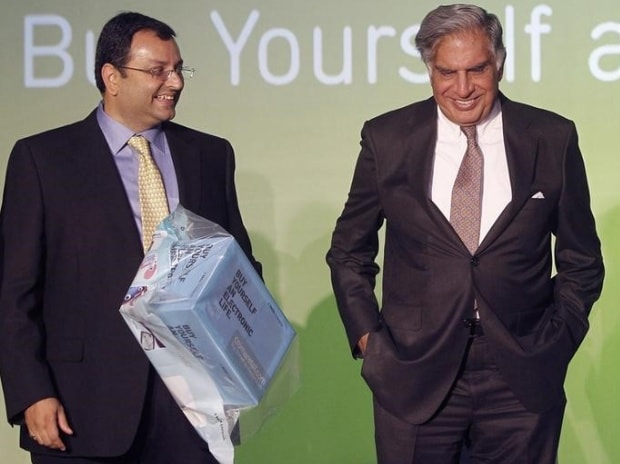 Amid on-going boardroom battle at Tata Group, Finance Ministry has asked financial institutions including LIC and banks to keep a watch on developments to safeguard the interest of investors. Meanwhile, there have been other major developments over the weekend too. Here's a recap of what you may have missed:


The tussle between Ratan Tata and Cyrus Mistry has got the country’s largest bank worried. State Bank of India (SBI) has advised Tata Sons, now led by Tata, and Mistry camps, to resolve the conflict in an amicable way to avoid any adverse impact on the working of operating companies in the group.