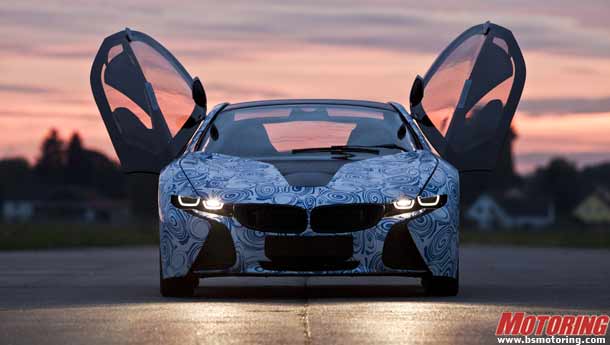 The Vision Efficient Dynamics model, which accelerates to 100 kilometres per hour in 4.8 seconds while emitting 99 grams of carbon dioxide per kilometre, will go on sale in 2013, the Munich-based car maker said today at an event in Leipzig, Germany. BMW didn’t give a price for the vehicle.

The hybrid sports car will have a similar acceleration rate to BMW’s M6 supercar, while emitting just 30 per cent of the M6 coupe’s CO2 per kilometre, according to BMW’s website. The M6’s starting price in the US is $102,350.

Chief Executive Officer Norbert Reithofer is developing the hybrid supercar and the electric-powered Megacity auto to help meet tighter environmental regulations and to boost sales to two million vehicles by 2020 from 1.4 million this year. The new sports car, which has doors that open upwards, is powered by a three-cylinder diesel engine and two electric motors.