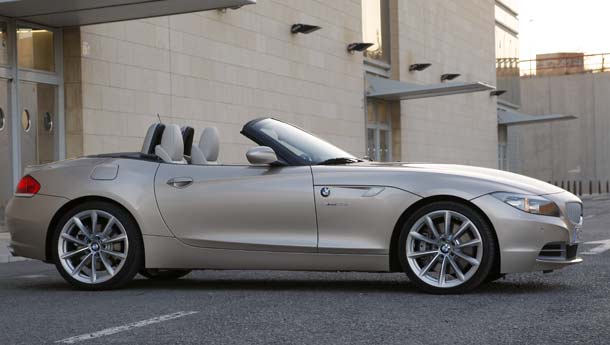 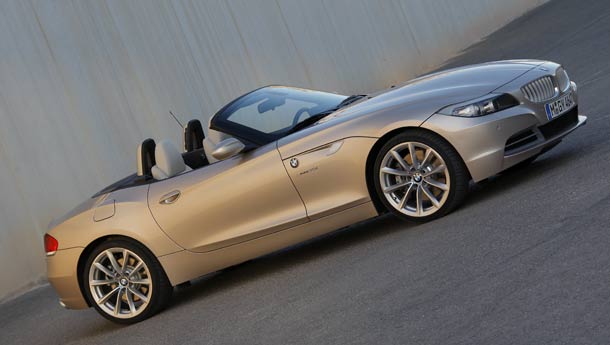 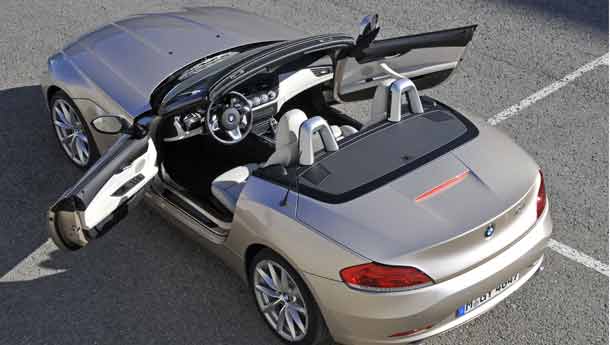 Fans of BMW, rejoice. BMW have gone one step ahead in their quest to leave their mark as the ultimate driving machine in India by launching the BMW Z4. And for once, BMW have ignored issues such as fuel quality and gone the whole hog by offering us the S-drive35i.

The inline-six engine on the Z4 has a capacity of 2993cc, but produces 306 bhp, thanks to the use of twin turbos. This helps the roadster hit the tonne in under 5.5 seconds and go on to an electronically limited top speed of 250 kph.

The second generation BMW Z4 roadster has a folding hard top that maximises its utility. Larger and more comfortable than before, the Z4 offers all the bells and whistles one has come to expect from a modern BMW. Assembled in the United States and imported as a CBU, the Z4 will compete with the Audi TT, Mercedes-Benz SLK, Porsche Boxster and the soon to be launched Nissan 370Z, even though the Japanese Z and the TT are offered here as coupes only.

BMW has priced the car, across India at Rs 59 lakh, smack bang between the TT at one end and the SLK at the other and very similar to the Boxster. Only the 370Z will be priced a shade lower than all these cars at Rs 40 lakh.