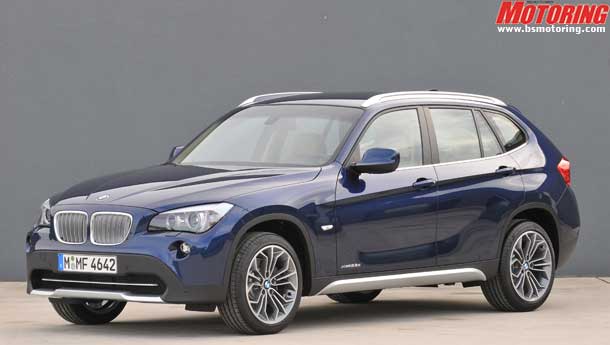 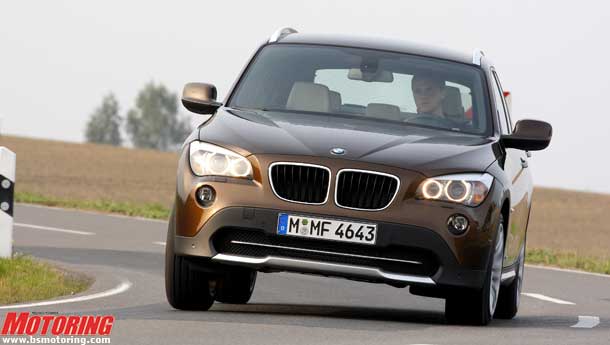 The cheapest BMW in India has just been launched - the BMW X1. Prices are -

The most awaited BMW of the year, the X1 is coming to a BMW dealership near you next week. Come December 23 and BMW India will launch its cheapest Indian offering so far. Pricing for the BMW X1 is expected to be extremely competitive, starting at Rs 22 lakh, ex-showroom Mumbai.

On the inside, the typical Corporate Edition features like a single-CD player instead of a six-CD changer and faux leather instead of cowhides will be part of the package. The Highline will not only get the six-disc changer with aux-in and USB ports as well as leather seats, but will also get a 4-inch screen and i-Drive with Bluetooth as standard. A panorama sunroof will also be offered on the Exclusive which won't be available on the X1 sDrive 18i and 20d.


Interior space is decent for four and maybe a touch cramped in comparison to full grown SUVs such as the Toyota Fortuner and Hyundai Santa Fe.

What is important to know is that BMW has fired a salvo not only at its German competition, but also taken on the likes of Toyota, Hyundai and Nissan who have a significant presence in the Rs 20-30 lakh price bracket. As a segment buster, the X1 has tremendous potential and might only help the company cement its position in India as the best-selling luxury car brand. Watch this space for more updates as they happen.

Further updates: Highline will be called Exclusive and an additional Cool Elegance may be offered