BMW X1 gets a new face 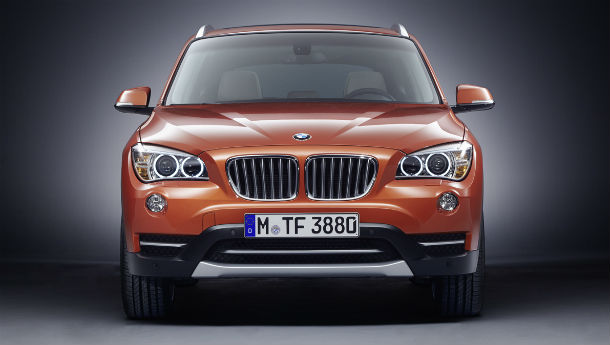 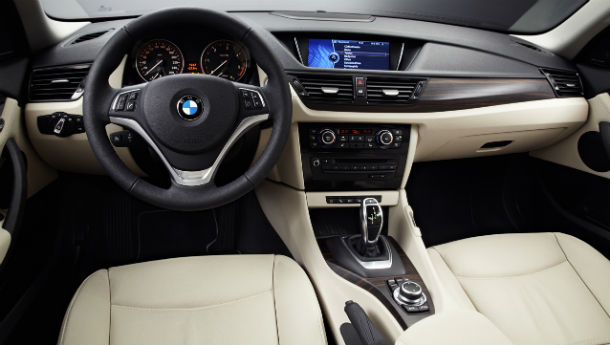 Internationally, the X1 has been such a success that BMW hasn't been able to keep up with the demand for it. The demand in Europe was so great that the US, one of BMWs key markets, doesn't get the car yet.

At the forthcoming New York auto show, BMW plans on showing a facelifted X1 along with its US launch plans. This facelift brings new bumpers front and back, slightly tweaked hadlamps and new wing mirrors to the X1.

Powertrain options for us should remain the same and the interiors, too, will only see very minimal changes. Look out for this new model to hit the shelves either at the end of the year or early next year.