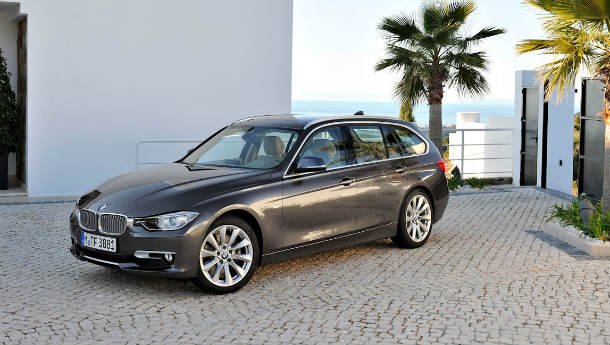 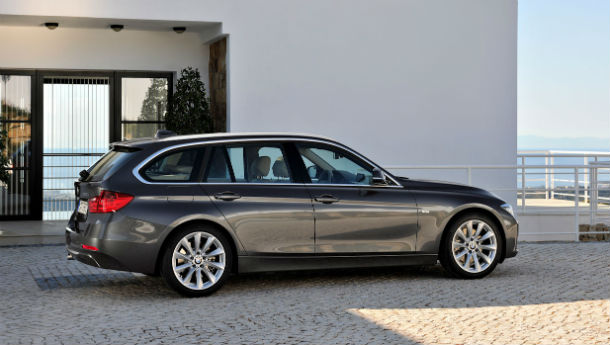 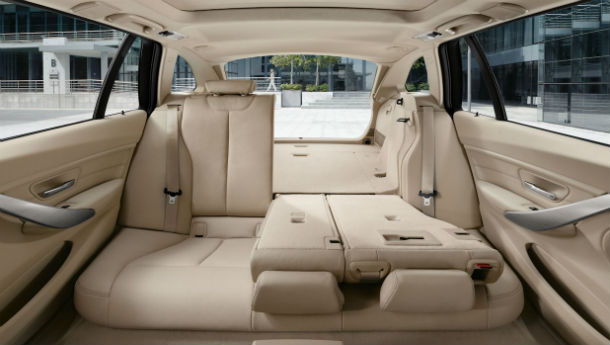 The new 3 Series sedan has not yet arrived on our shores, but already, the other variants are showing up in other markets. The 3 Series Sports Wagon, a 3 Series station wagon, more or less, has been unveiled recently.

Like the new 3 series sedan, the wagon is also longer and wider than the car it replaces, which gives it a 10 percent improvement in cargo space over the older car. 40:20:40 split-folding seats at the back allow you to make great use of the cargo space on offer, too.

Engine options on offer are the 320d and 330d diesels and the 328i petrol for Europe and just the 328i petrol model for the US. They will be offered with and without the xDrive all-wheel-drive system.

As usual, the car will come packed with the gills with standard and optional tech goodies which will give you more than enough to play with on the inside.

Available as an option, is the comfort access power tailgate, which opens automatically when you wave your foot under the rear bumper. How cool is that!?

The sport wagon will hit showrooms in Europe later this year and the US early next year. Safe to say, we aren't going to be seeing this on our roads anytime soon.

Now, how 'bout giving this to us, BMW? No? Well, how about just the sedan, then?

Read our review of the new 3 Series here: