BMW has revealed the facelifted 3 Series GT (Gran Turismo). The Bavarian automaker had already introduced the mid-life update of the 3 Series last year globally. The 2016 BMW 3 Series GT has gone through subtle aesthetic improvements inside out, along with mechanical upgrades. It will be available in three trim levels: Sport Line, Luxury Line, and M Sport. 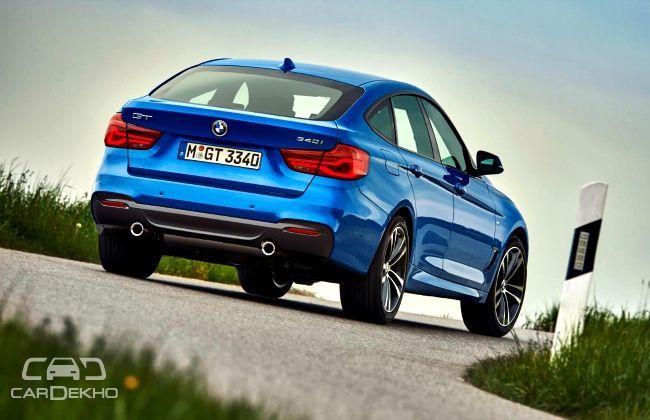 To begin with, there are subtle changes to the grille and the headlamps. The adaptive LED headlamps are now standard and come with new graphics. The redesigned front bumper looks slightly sportier compared to the previous one. The side profile of the vehicle remains unaltered save for the new set of alloys. Changes at the rear are also subtle; the taillamps get new LED graphics and a beefier bumper to complement the one in the front. On the inside, the 3 Series GT comes with new trim levels, upgraded switchgear and improved infotainment system with satellite navigation. 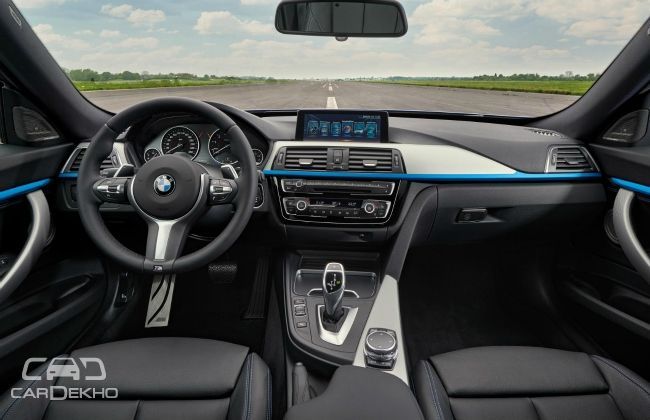 Globally, the 2016 GT features a range of three all-new petrol units developing 187PS to 330PS, along with five diesel variants producing 152PS to 318PS – available with BMW’s classic rear-wheel ride setup or xDrive all-wheel drive, with manual or Steptronic automatic transmission. All the four- and six-cylinder petrol engines and four-cylinder diesels are taken from BMW's new EfficientDynamics engine family. All in all, there will be eighteen engine, transmission and drive configurations available for the BMW 3-Series Gran Turismo.