BMW to open plant in China 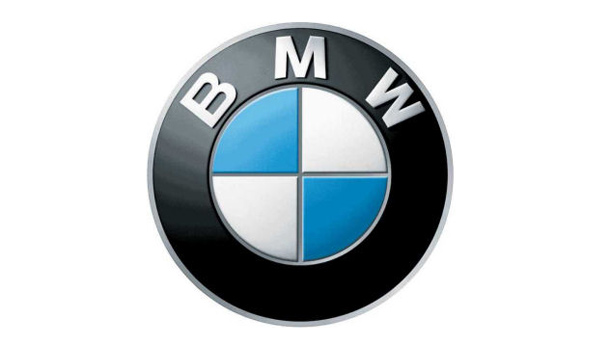 The 5 billion yuan ($732 million) plant will have an initial capacity of 100,000 vehicles a year by 2012, eventually rising to 300,000, BMW’s Chief Financial Officer Friedrich Eichiner said today in Beijing. Capacity at BMW’s existing plant in northeastern China’s Shenyang will more than double to 75,000 by the end of 2010, he said.

BMW wants to make more 3-Series and 5-Series sedans in China as demand for top marques catches up with this year’s expected 28 percent growth in vehicle sales, enough for China to surpass the US as the world’s largest vehicle market.