BMW to launch Z4 and X1 in India 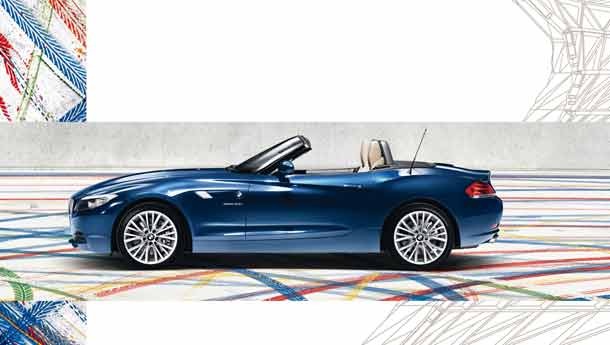 If sources are to be believed, BMW will launch not one but two vehicles in the next six months. While the BMW Z4 has nearly finished the homologation process and other formalities, we are getting to hear of another impending launch up for early next year.

While BMW has pretty much the entire range of vehicles on sale in India, it's latest SUV, the X1 hasn't been offered here just yet, which leads us to believe that it could be next for India. The X1 is the smallest of the range of Sports Activity Vehicles (SAVs) in the BMW roster and will position itself as an alternative to the 3 Series with a price tag in the region of Rs 29-32 lakh.

The X1, though smaller than the X3 has nearly the same interior space, which means that he next X3 is only bound to get larger. Like its other X brethren, the X1 is tuned for road-biased driving and isn't much of an off-roader. Even though it might match cars like the Honda CR-V and Chevrolet Captiva in terms of specifications, the premium position of the brand as well as features will ensure it does stay a notch above them in the Indian market.

The Z4 on the other hand will be offered in the sDrive 30i trim. The 3.0-litre straight six produces 258 bhp and 31.5 kgm of peak torque. Performance figures include a top speed of 250 kph and a 0-100 kph time of just 5.8 seconds. The new Z4 that was launched last December in Europe now comes with a folding hard roof as standard and while this has made the car heavier, it has also increased its appeal. A price tag in the region of Rs 62-65 lakh is in the offing, with a late September-early October launch date.