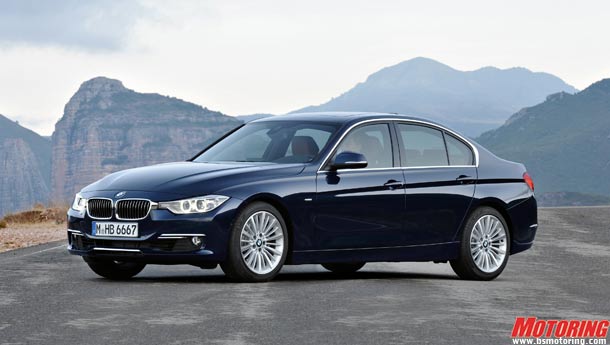 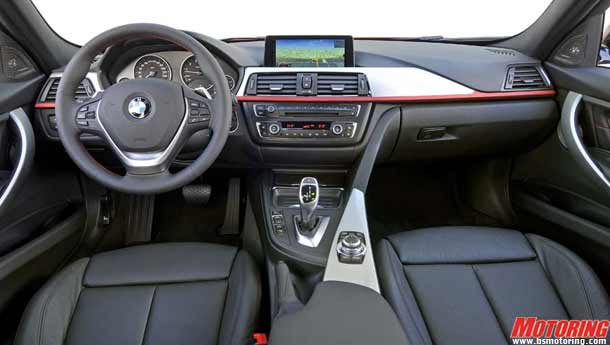 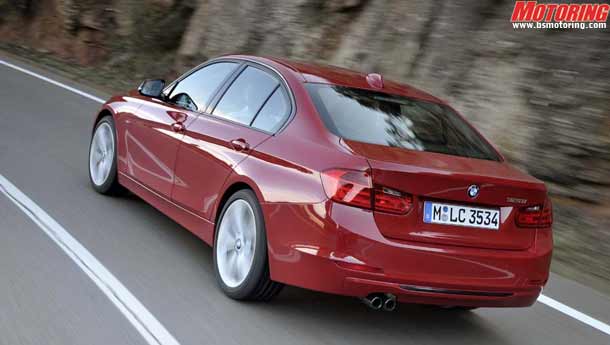 BMW India is going all guns blazing with the 3 Series and it prepares to ward off growing competition from Audi. The new 3 Series will be previewed on July 27, but customers will have to wait until August 3 to know the actual price of the car.

The new 3 Series promotion campaign has already begun across cities like Mumbai, Bengaluru, Ahmedabad and Chennai. Masked cars have been caught running in these cities with a QR promotional code. Once you download it on to your mobile phone, it takes you straight to the new 3 Series India website. Another unique campaign in Mumbai's Infinity Mall is a 3 Series enclosed in a glass case filled with red balls. These will keep reducing until the 27th when the car will then be revealed.

It plans to bring in up to three engine options of the 3 Series. These include the 320d which will be the most sold variant and is powered by a 2.0-litre diesel engine producing 184 bhp. Two petrol variants, the 320i and the 328i will be offered and produce 184 bhp and 245 bhp respectively. Expect them to come in Sport and Executive trims.

The new 3 Series will be assembled at BMW's facilities in Chennai that already assembles the X1, X3 and 5 Series as well. How good is the car? You can read the review below: