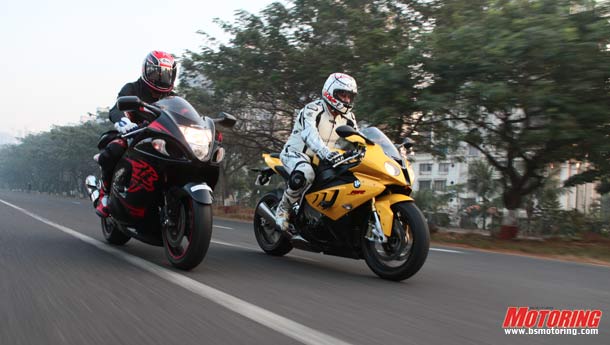 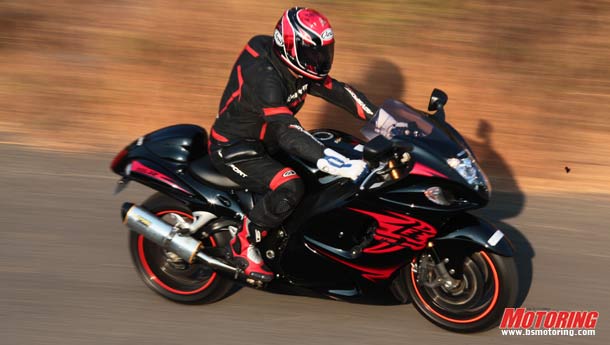 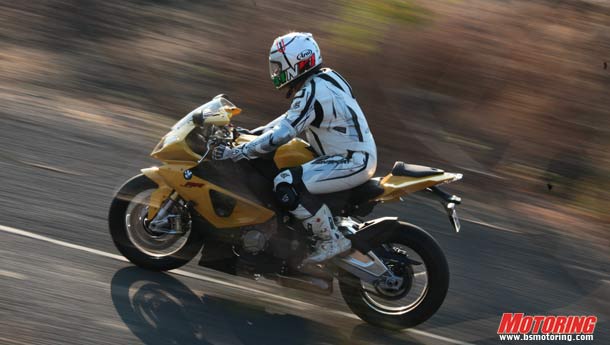 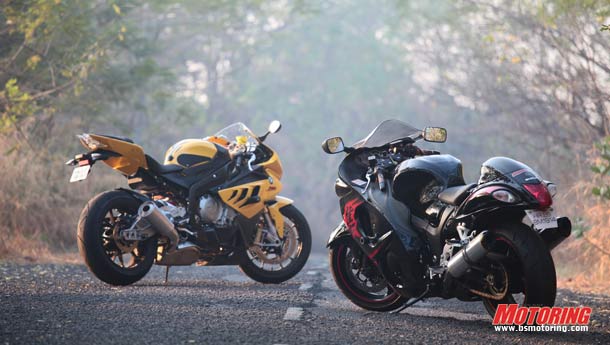 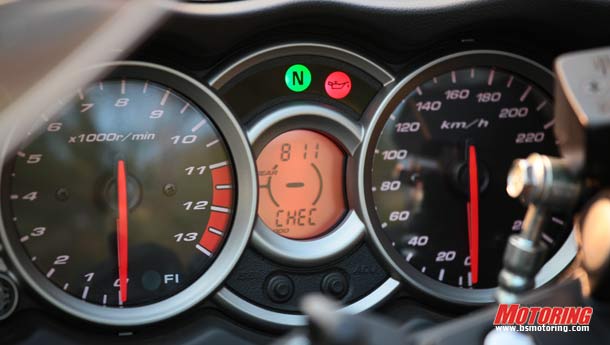 Is it okay if I tell you that this is purely an observational account? That I haven’t actually ridden these motorcycles (okay, I have ridden the ’Busa a fair bit before) for this story and that what’s to follow is simply what I have absorbed from the presence of these iconic motorcycles? In fact, the two bikes you see here have nothing in common. Except, of course, for being the most iconic modern day motorcycles of our times. Spectator sport of the finest sort, this.

Yes, the 2012 Kawasaki ZX-14R is the fastest production motorcycle in the world and there are motorcycles that are way more beautiful than the two machines you see here, but who said this was a war of specification sheets? To let you in on a fact, the Suzuki GSX-1300R Hayabusa is one of my more favourite motorcycles. The fascination for the ’Busa began, obviously, from reading reviews in international magazines. Most, no, everyone was ticked off by the looks – references to potatoes, walruses (walrii?) and ugly has-been celebrities were plenty – but none could come up with a denial to its status of being a true 200 mph (320 kph) production motorcycle.

To me, it was a fable. It didn’t really exist except in the hands of a lucky few, until an active element of the imported motorcycle grey market in India showed an excited 11-year old me four of them. As the black/grey ’Busa was awoken, I was being slow-flame cooked into a believer. Thanks to the Indian film industry, the Hayabusa has enjoyed celebrity status in the country, so much that the word Hayabusa has become synonymous with the word ‘superbike’.

The argument that the Hayabusa is fat still holds true and now, because of some sissy, preposterous pact, it is limited to 300 kph. Safety concerns, they say. Ha! May as well have given it fishnet clothing and called it Spidey, for the love of humour. So now, the ’Busa is fat, traditionally ugly and isn’t the fastest in the world. Oh, and while it’s gained much popularity for being an absolute darling to ride in traffic and still being quite a hoot to ride fast around corners, as far as scorching the race track is concerned, the ’Busa is far from ace.

So, what then, is so special about the Hayabusa in the current scenario? And then, as if to really rub salt in the wounds, BMW Motorrad decided to show its most appropriate finger to the world, and unveiled this…

My theory is, when BMW’s cars began softening up, it was so because they put together their sharpest brains and devised a plan for total world domination. Typical German behaviour, no? Except, the domination in this context referred to the motorcycle world. BMW Motorrad has been creating motorcycles, most of which have attained instant legend status. There’s too many to hold up as examples, but I’ll say R1200 GS and you’ll know there’s no point debating the BMW Motorrad case. They make solid, reliable, characterful motorcycles and that’s it. But this brutal? And then, as if to really scare the motorcycle world, they went ahead and gave the S1000RR that good cop/bad cop bodywork.

One side wants to kill everything in sight, the other wants to fly past, in a silent but powerful whoosh. Either way, like the Hayabusa’s curriculum vitae has proven, you can’t argue too long against the word ‘speed’ – 305 kph. That’s the S1000RR’s top speed and knowing Vicky’s love for stock motorcycles (zilch, that is), it’s no surprise his S1000RR is already surrounded by yet-to-be-unwrapped performance parts. It’s so fresh off the factory – just 350 km on the clock – the bright yellow paint hasn’t even dried yet! Okay, kidding.

Two motorcycles appeared in the mirrors of the parked Yeti I was in, slowing down, forks diving, kicking up tarmac dust – motorcycles that could kill the amateur. Mediocrity was dragged by the collar and kicked out of the bar by the makers of both these modern day icons. You see, regardless of facts and figures, which anyway are in their favour, the two motorcycles have an aura. An aura is not a specific quantity. It can’t be slotted in on a specification sheet. In a way, these are the Michael Schumacher and Valentino Rossi of the production motorcycle world. In due time, the acceleration timings will be beaten, the top speed records will be surpassed, no doubt. You can rob the motorcycles of their rankings, but there is a certain presence – not limited to dimensions/mass – to these motorcycles that can’t be quantified.

I agree I’m contradicting myself by laying much stress on the ‘speed’ factor, since I’ve previously called it an academic value with little realistic relevance. But suffixed to the speed bit are the circumstances under which these motorcycles came about. When the Hayabusa was launched, the superbike world had just about begun believing in the leaner, meaner, fitter theory. Flab was being given the cold shoulder and the big Jap four – Honda, Yamaha, Suzuki and Kawasaki – were going head to head, leaving the European manufacturers’ cash registers worryingly empty. And out of nowhere, the Suzuki Hayabusa pulled a near-50 kph advantage over the previous fastest motorcycle, the Honda Blackbird 1100XX.

Cut to 2011 and BMW has done a complete turnaround. Payback time for the Japanese! Rather than being gradual, increasing horsepower one unit per year, BMW has simply set the benchmark. Now it’s for the Japs to worry and head back to the drawing board to come up with an answer. I’m not taking sides; all this action means spicier options for the motorcycle enthusiast (you and me) for when we’re ready to break the bank, right? Like I said at the start, this is spectator sport. The finest, no, fastest sort.