BMW, the German luxury carmaker ranks highest among luxury brands in Customer Service Satisfaction in India, according to the J.D Power Asia Pacific 2013 India Customer Service Index StudySM. In India, luxury vehicle owners place a premium on time, so the faster that dealerships service their vehicle, the higher their level of satisfaction. 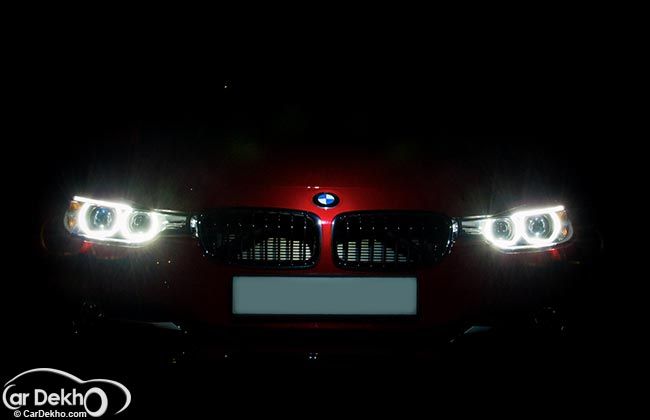 The study, which for the first time measures after-sales experience satisfaction separately in two segments – luxury and mass market. It measures satisfaction among luxury vehicle owners who visit an authorized dealership service center for maintenance or repair work between the first 12 to 24 months of ownership. The study measures overall satisfaction in five factors (listed in order of importance): service quality; vehicle pick-up; service advisor; service facility; and service initiation. Overall customer satisfaction is measured on a 1,000-point scale, with a higher score indicating higher satisfaction.

Overall satisfaction among customers whose vehicles after service are returned within four hours is 907 index points. This is 65 points higher than among those whose vehicle servicing takes more than four hours.

Additionally, luxury vehicle owners expect their dealerships to be proactive in all forms of communication. They expect service advisors to keep them informed throughout the service process, beginning when they arrive at the dealership with an explanation of the work to be performed and an expectation of when it will be finished, to a thorough explanation after the service is completed. These activities are standard expectations among luxury customers which have a significant negative impact when they are not performed.

Luxury vehicle owners who are highly satisfied with dealer service tend to have higher levels of advocacy and loyalty to the dealership and the brand. Among luxury owners who are “highly satisfied” with their service experience at the dealership (overall service satisfaction scores of 973 and higher), 98 percent say they “definitely would” revisit their service dealer for post-warranty service. In comparison, only 57 percent of “highly dissatisfied” owners (overall service satisfaction scores of 820 and lower) indicate the same. Similarly, 91 percent of “highly satisfied” owners say they “definitely would” purchase their next vehicle from the service dealer, compared with just 37 percent of those who are “highly dissatisfied.”

The 2013 India Customer Service Index Study for the luxury segment is based on evaluations from 238 vehicle owners. The study was fielded from May to August 2013 and includes owners who purchased their vehicle between May 2011 and August 2012.