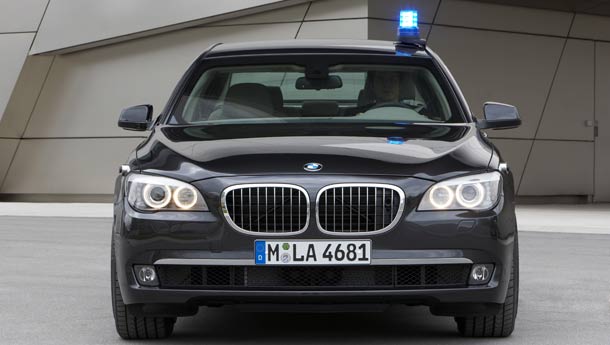 German luxury carmaker BMW today reported its highest-ever monthly sales in India clocking 1,027 units in March and said it will decide by next month on further increasing output from its Chennai plant.

"There is a lot of demand for luxury cars in India and I am not surprised by our March sales. I am expecting another good sales in April as well," BMW India President Andreas Schaaf told PTI.

Asked if the company would face production constraints due to the high demand considering it has an annual output of only 10,000 units on a singlet shift, he replied in the negative.

"Our Chennai plant is flexible and we can increase the output with a second shift. It is no brainer that we will need to have a second shift and we have to decide within the next month on the second shift," Schaaf said.

He, however, did not share by how much the output from the Chennai plant could increase when it goes for a second shift. Last month BMW had increased the production capacity of the Chennai plant to 10,000 per year from 8,000 units earlier.

Upbeat on the March sales, Schaaf said: "BMW India is proud to become the first luxury car manufacturer to cross the 1,000 mark in a single month...As the market leader in the Indian luxury car segment, I am convinced that we are well- positioned for a very promising future."

Mercedes-Benz India reported 89.32% rise in its sales for March at 833 units. Audi saw its sales climbing by over three-fold jump to 681 units.