BMW Motorrad to officially begin operations in India by October 2016

There's good news for bike enthusiasts in the country. BMW Motorrad, the motorcycle-manufacturing arm of BMW, is all set to begin operations in India soon.

According to reports, the CEO for BMW Motorrad, Stefan Schaller, has confirmed at the ongoing Concorso d'Eleganza Villa d'Este that the famed Motorcycle arm of BMW will commence it operations in India from October. 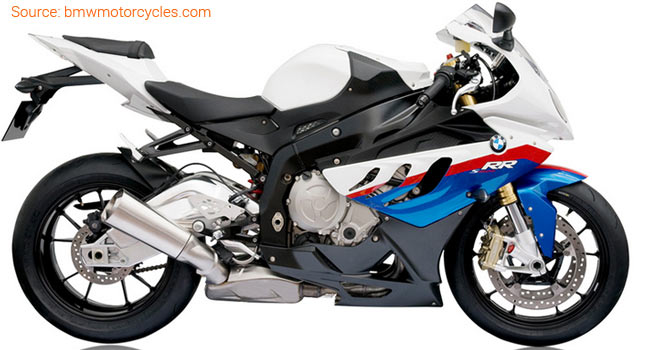 BMW Motorrad had shown its presence at the 2016 Auto Expo, held in the NCR. It is also believed that the much awaited BMW G 310 R will be launched in India in October as well.

BMW currently sells its bikes in India through its distributors Deutsche Motoren in Delhi and NCR, and Navnit Motors for the rest of the country. With its entry into the Indian two-wheeler market, BMW Motorrad is expected to set dealerships in major cities like Delhi-NCR, Mumbai, Bengaluru and others.

The super bike will be manufactured by TVS Motor at its facility in Hosur, Tamil Nadu. As per the agreement between BMW and TVS, the G 310 R will be designed and developed by BMW and the production will be done by TVS Motors.

The motorcycle is powered by a 313cc liquid-cooled single-cylinder engine, which can churn out power of 33.5bhp at 9,500rpm and maximum torque of 28Nm at 7,500rpm, mated to a six-speed gearbox and can hit a maximum of 145kmph.

The BMW G 310 R employs a 300mm disc brake at the front, and 240mm at the rear.  It will also get ABS as standard fitment. It features front upside down forks and mono-shock suspension at the rear. The motorcycle is expected to be priced at about Rs. 2.5 lakh in India.

This will be the first ever instance of BMW Motorrad foraying into the sub 500cc motorcycle segment. The G 310 R will go up against the Mahindra Mojo, KTM Duke 390 along with other motorcycles in the segment. Since it will be manufactured at TVS's plant in Hosur, Tamil Nadu, BMW could keep the prices as competitive as possible.