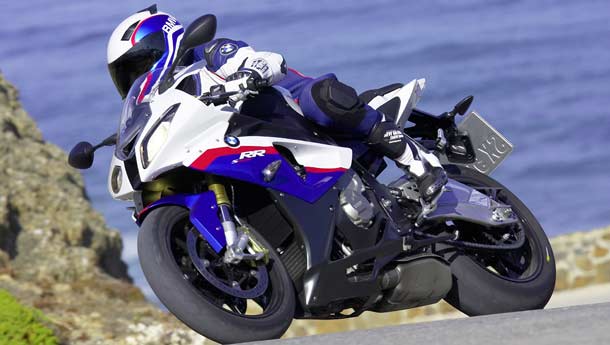 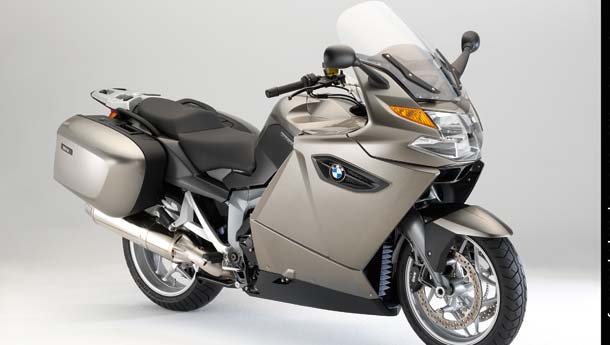 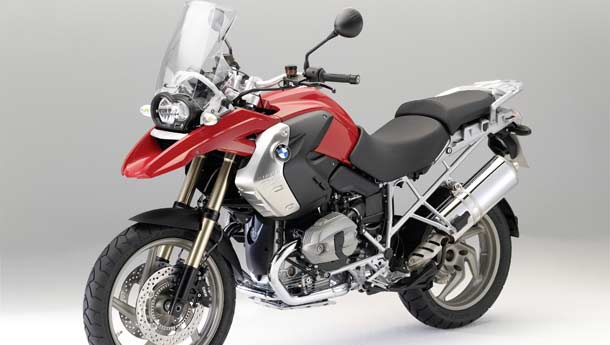 BMW will no longer only offer its range of luxury cars in India. According to BMW India President, Andreas Schaaf, the famed BMW Motorrad division that manufactures GS range of motorcycles among others is making its India entry. A formal announcement is expected in the coming weeks.

BMW Motorad has already  appointed an India distributor for the same, according to BS Motoring sources and confirmation from Andreas Schaff himself. Navnit Motors, the BMW and Rolls-Royce dealers in Mumbai will be the sole distributor of the bikes in the country.


Navnit has had a history with BMW bikes, when it was the dealer for the BMW F650 bike in the mid-90s, that was offered through the Hero Group. The bike then was offered at Rs 4.5-5 lakh and found very few takers. In fact BMW had to get rid of its stock of bikes by offering the bike for as low as Rs 1.5-1.75 lakh before winding up operations in India.

This time though, things might be slightly different. With the consumption of luxury cars and bikes in India showing no signs of abating, BMW Motorrad is making a comeback. BMW will offers its GS, FS and S range of bikes and super bikes in the country. In fact, the S1000 RR superbike will also be available, which is currently being touted as among the best litre class bikes in the world. There is no indication about pricing nor product mix and distribution just yet, but we expect the prices to start above the Rs 10 lakh bracket. Watch this space for more updates.