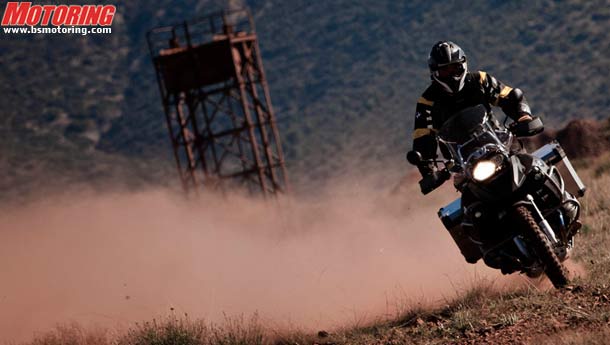 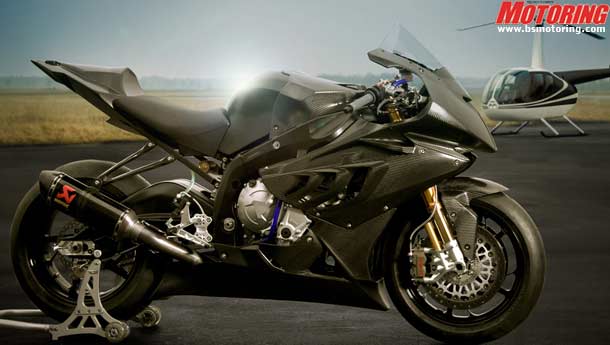 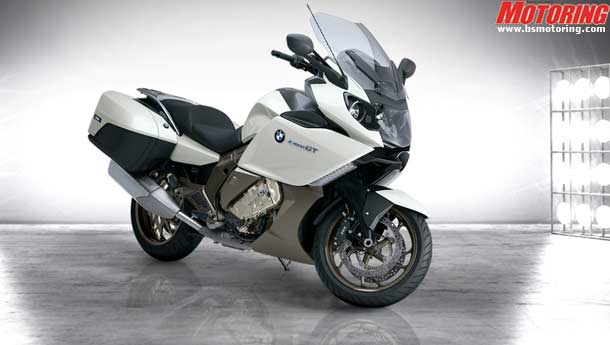 BMW Motorrad is finally here, although most might have forgotten that the Bavarian bikes aren’t so new to India after all. Not too long ago, the F650 Funduro was sold in the country, but it sold in very small numbers owing to its prohibitive price tag. And before that, in the 1950s, when Goa wasn’t a part of India, many BMW singles (the R26 and the R25) were pressed into service as motorcycle taxis, now popularly known in the sunshine state as ‘pilots’. No known examples of these specimens survive as taxis, though. Yes, BMW motorcycles aren’t new to India at all.

This time around, BMW wants to do things differently. It has brought in all the motorcycles that exceed 800cc from its international range, a must in order to skip the lengthy and expensive homologation procedure in India. We expect the lower capacity BMW motorcycles to make it into the country at a later date, though.

The BMW Motorrad range in India starts off at about Rs 18 lakh and is topped off by the stupendous HP2 Sport, which will set you back by Rs 33 lakh. The company has allocated Navneet Motors to cater to Mumbai and Bangalore, while Deutsche Motoren will cater to demand from in and around Delhi. The service needs of these motorcycles will be attended to by the respective dealers themselves.