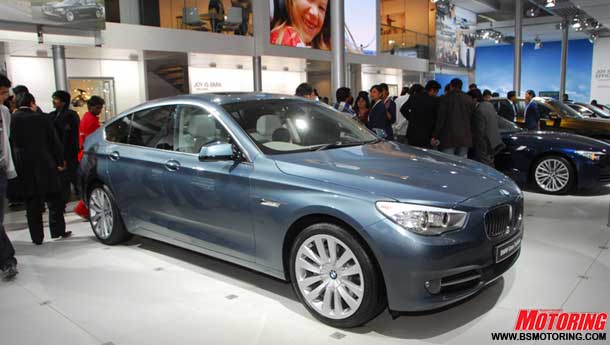 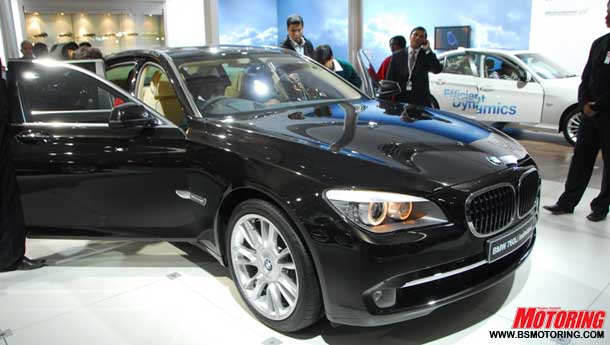 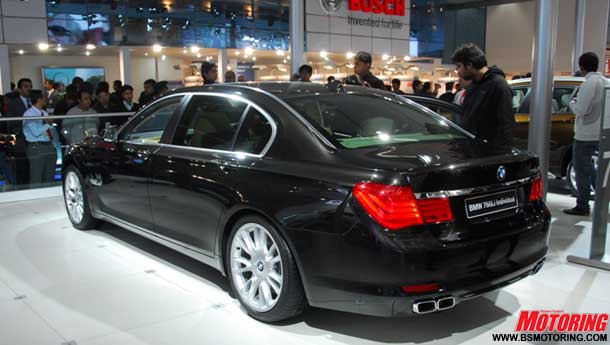 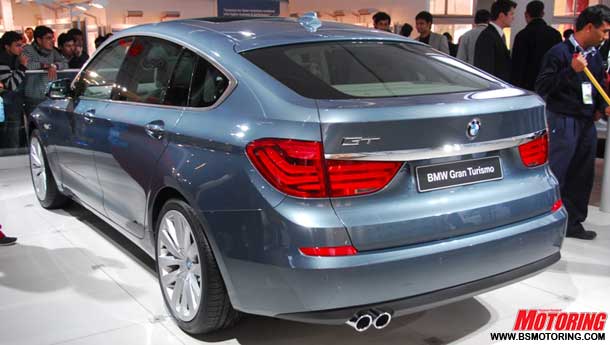 Other than the X1, which will be produced in India, BMW introduced some more models in the country for their well-heeled customers. The Bavarian manufacturer launched the flagship version of their flagship car – the 760 Li – and announced a limited sales run of the Gran Turismo. And also launched the powerful X6 M in the country.

The fifth-generation of the 7er now comes with a 6.0-litre V12 powertrain that develops 536 bhp and over 75 kgm of torque from barely 1500 rpm. This monstrous V12 is paired to a new 8-speed automatic transmission. The top-of-the-line 7 Series Beemer is priced at Rs 1.29 crore ex-showroom Delhi.

Only 100 units of the Gran Turismo will be offered for sale in the country. Popularly known as the 5 Series GT, the Gran Turismo is another segment beater from BMW like the X6. It’s coupe-like but has four doors with frameless windows and has the stance of an SUV without actually being one! This definition beater will come with different powertrains combined with the new 8-speed gearbox. The Gran Turismo is priced at Rs 63 lakh ex-showroom Delhi.

The pathbreaking X6 has also been given the M treatment, and it also goes on sale in the country. The X6 M’s twin-turbo 4.4-litre V8 pumps out 555 bhp at 6000 rpm and over 68 kgm between 1500 and 5650 rpm and comes with a host of aerodynamic and performance bits – leading to a 0 to 100 kph timing of just 4.7 seconds. That’s crazy performance from a quasi-SUV. Those who want this sort of adrenaline rush in India need to spend only upwards of Rs 1.3 crore.