BMW has launched the facelift version of the 5 Series to revive the sedan, which was launched a couple of years ago. The E-Class has been the best selling sedan for Mercedes-Benz and the refreshed 5 Series, means a better product for BMW in this segment. On the other hand, Ashok Leyland introduced the new Stile that is the new MUV from the company. This is the same Evalia, but with an Ashok Leyland badge. After the Dost, this is the second product shared between the two companies.

BMW that unveiled the upgraded 5-Series at the Geneva Motor Show, earlier this year, has now finally launched the vehicle in India today at Rs 46.90 lakh (ex-showroom, Delhi). The 5-Series which is in its sixth generation has received some very important styling updates and additional features over the outgoing version, making it an even more desirable product.

Next Land Rover Freelander will be sold under Discovery moniker

Automobili Lamborghini has become the first Italian company in the luxury automotive industry to launch an indoor view of its exclusive museum. This innovative feature derived from Google’s street view technology allows visitors to navigate through the two- story structure located in Sant’Agata Bolognese and explore the exotic collection of classic and modern super sports cars.

BMW India that rolled out the updated 5-Series yesterday at Rs 46.9 lakh (ex-showroom, Delhi) has shared its investment plans in front of the media. The company is planning to invest over 3.9 billion Rupees to expand the production capacity at its Chennai plant. Speaking at the launch company's official said that BMW's second plant in India is already commissioned, while the production capacity in Chennai plant will increase by the end of this year.

Volkswagen India has silently launched the Vento TSI via its official website. The company has updated its official site, providing all the information about the vehicle. Few days back, Volkswagen announced to retire all conventional engines and go fully turbocharged, while in India its two models still run on naturally aspirated engines. Vento TSI seems to be an initiative towards achieving its goal of becoming fully turbocharged.

BMW, the German luxury carmaker is planning to launch a series of new cars and facelifts in India to take on its global rivals Audi and Mercedes-Benz. The car manufacturer has also invested Rs. 210 crore to increase its production capacity to 14,000 units. Among the series of new vehicles, the all-new BMW 3 Series GT will be the next big product to be introduced in India by early 2014. Moreover, it will be a locally produced product, which helps the company to keep its costs down.

Honda, the Japanese automaker has announced that the all-new Fit aka Jazz has received a whopping 62,000 orders within just a month of its launch. Moreover, it is also speculated that the company is also developing a Jazz/Fit Type R. The new Fit model was launched in Japan on September 5th and the demand of the vehicle is now four times more than the usual 15,000 units per month.

India's largest carmaker Maruti Suzuki's official have now said that the company is working on its own family of diesel engines to power its vehicles across segments.

New compact models from Mercedes-Benz can now be ordered 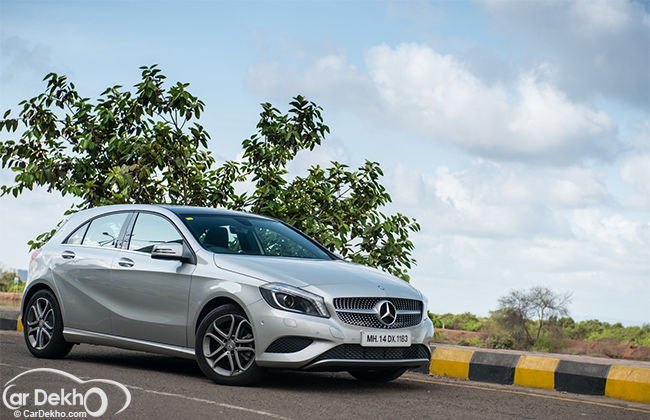 "Engineered by AMG" is the catchword shared by the three sporty compact models, the A 250 Sport 4MATIC, CLA 250 Sport and CLA 250 Sport 4MATIC, which can be ordered from 7 October. The same day is also the sales start date for the entry-level diesel, the CLA 180 CDI. At the same time the traffic information provided by COMAND Online will become even more precise thanks to Live Traffic Information, and the Drive Kit Plus for the iPhone® 5 can be ordered for the A-Class, B-Class and CLA. The new Mercedes-Benz compact models have already been very well received by customers, and since the start of the year they have shown a sales increase of more than 60 percent against the previous year.

India's leading Sports Utility Vehicle (SUV) maker, Mahindra & Mahindra has today launched the Scorpio Special Edition to woo buyers in the on-going festive season. Priced at Rs 11.88 lakh (ex-showroom, Delhi for BSIV variant), the vehicle gets special trims and finishes, high quality accessories and premium fabric. Only 500 such versions will be sold across the nation. 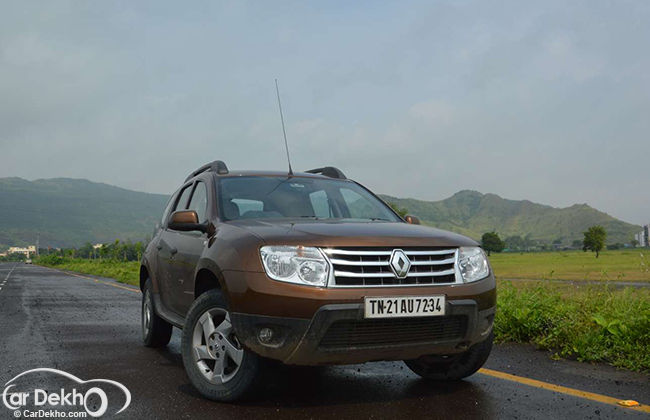 We have recently developed a liking for compact SUV. They have high seating, good ground clearance and comfortable ride. To top it up, even the drive is like a sedan. This makes it a perfect recipe for a great city car. Pot holes are dealt by the large rubbery tyres and the mighty suspension, making the ride a joy. To understand how compact SUVs perform in a long run, we asked Renault to give us the Duster for a while so we could test this compact SUV. This is the first SUV that made its way into our long term garage fleet. Read our two reports on this compact SUV.

It defines the ultimate in luxury, wherein design, style, comfort, functionality and performance all attribute to its existence.BMW’s 7 Series is an epitome of a high end saloon that provides the best of everything needed in everyday life. In order to see it for ourselves, we recently got behind the wheel of one to see what makes the 7 so special for the elite.