BMW launches petrol models of its 3 series in India

BMW, which had discontinued its petrol powered 3 and 5 series almost a year ago from the Indian market, has re-introduced the petrol models of its 3 series. 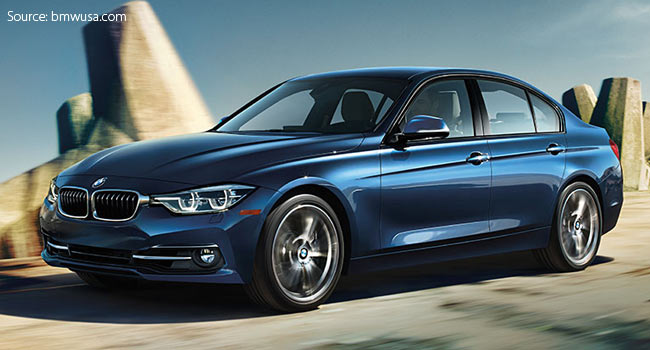 BMW has launched the 320i model in the Prestige and Luxury line variants starting at Rs. 36.9 lakh and Rs. 42.70 lakh (ex-showroom New Delhi) respectively.

With the diesel vehicle ban in New Delhi affecting sales of many car manufacturers negatively, even BMW suffered losses to a larger extent in the all-important NCR. This could be a major propelling factor for the carmaker to re-introduce the petrol models in India.

Both these variants will be powered by the 2.0-litre four-cylinder TwinPower Turbo petrol mill that churns out 181.5bhp of power and 270Nm of torque. An eight-speed automatic gearbox is standard on the transmission front, whereas the Luxury Line gets paddle shifters as well.

These petrol models will get features similar to its oil-burner sibling already available in the Indian market. This is the facelifted model that gets some changes to the exterior differentiating it from the earlier model.

The luxury line gets bigger 17-inch alloy wheels instead of the 16-inchers, an electric sunroof and  different upholstery. There is also a larger 8.8-inch iDrive touch infotainment system that supports handwriting recognition and navigation in this trim.

The BMW 3 Series 320i will be brought as a CBU unit, unlike the diesel sibling that is assembled here. The carmaker has already imported a few cars and is yet to dispatch it to dealers across the country. We can expect deliveries to begin by mid-June.