An update for the BMW 1-series has been quietly introduced today. The new car is now available with a price tag of 29.90 lakhs (ex-showroom, Thane). We previously covered the car being showcased at the 2015 Frankfurt Motor Show. The updated hatchback comes with new SUV-esque look and shed the awkward station wagon-esque styling that received substantial criticism before. 2015 BMW 118d is only available in a single diesel engine option. 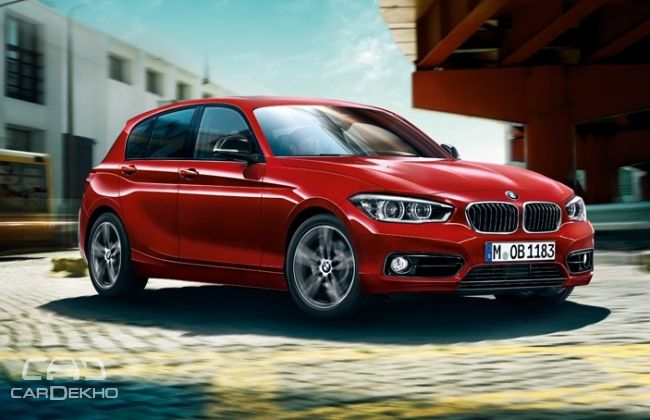 The car is longer than its previous installment and stands at 4,329mm in length, 1,765mm in width, and 1,440mm in height. Adding to the SUV styling, the car features bigger headlamps that come with daytime-running LEDs. The new BMW 1-series also features a larger kidney grille in the front and the rear flaunts a redesigned all-LED tail-lamp cluster. On the sides, the car also features silver door handles. 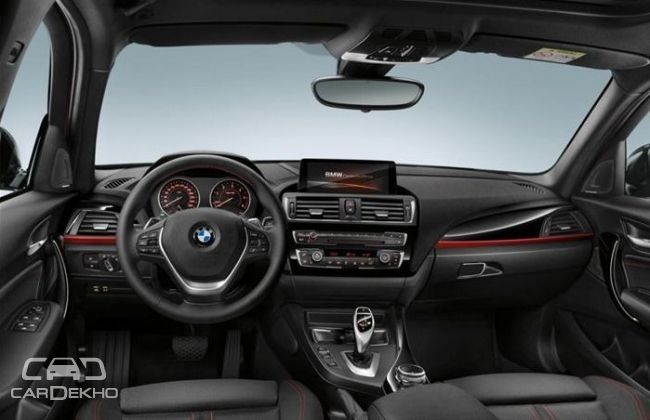 The new 118d Sportline trim features the same 1995cc, turbocharged, diesel unit that was seen in the previous 1-series. The engine has been tweaked to deliver more grunt and produces 148bhp and 360Nm of torque. The powerplant is mated to an eight-speed automatic transmission. 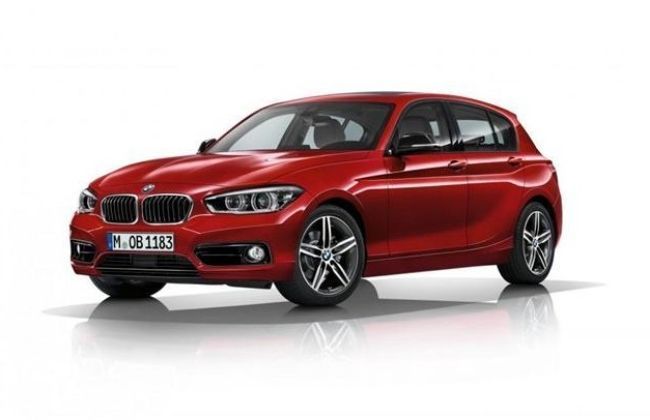 As far as the interiors are concerned, the car receives an updated infotainment system, which comes with a piano-black centre console. The air-con vents receive chrome accents that go in-hand with those on the radio. A single-zone climate control is als offered as standard in the 118d and a dual-zone system is available as an option. The car is all set to rival the likes of Mercedes A-Class and Volvo V40. 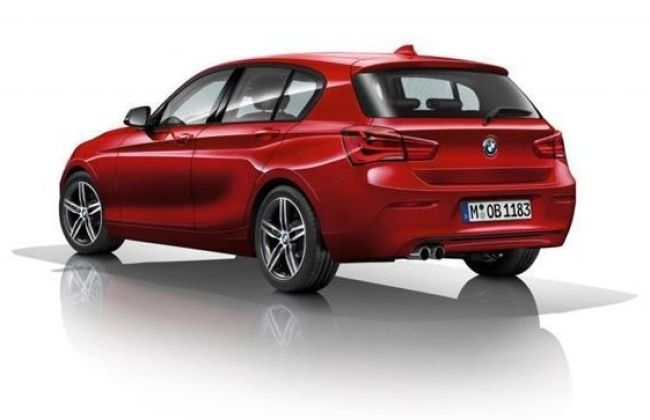