Things are heating up for the 2015 Frankfurt International Motor Show. With Hyundai and then Bugatti unveiling their Vision Gran Turismo Projects before the launch, now BMW has announced the lineup for its hall 11 showcase from 19 to 27 September 2015. Hall 11 will be designated to BMW, MINI and Rolls-Royce.  The BMW lineup includes upcoming cars, their latest technology and the upcoming plugin hybrid.  1.  2016 BMW 7 Series

The upcoming BMW flagship sedan uses carbon-fibre-reinforced plastic (CFRP), engines from the BMW Group’s new generation of power units, the plug-in hybrid system in the new BMW 740e, the Executive Drive Pro active chassis system, the Driving Experience Control switch with ADAPTIVE mode, and BMW Laserlight to enhancing dynamics, efficiency, comfort and safety. Inside, the car comes with massage function, the illuminated Sky Lounge Panorama glass roof and a smartphone holder with inductive charging station. Apart from these, the 7 Series also features an extension of the iDrive system to include a touch display to the BMW gesture control, touch command for controlling comfort and infotainment functions in the rear compartment, remote control parking system. In addition to all this, BMW is also presenting the latest generation of the BMW Head-Up Display, crossing traffic warning, steering and lane control assistant, active side collision protection and the surround view system with 3D and panorama view. 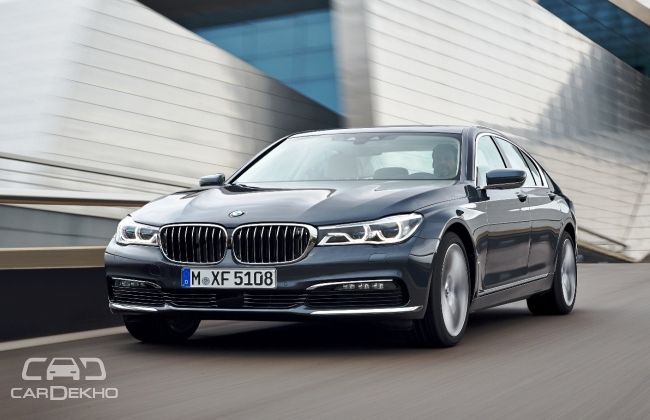 BMW claims that the new X1 features far more space for both passengers and luggage, a state-of-the-art premium ambience and sophisticated functionality. The car will have petrol and diesel engines from the BMW group’s latest generation of power units, an efficiency-optimised version of the BMW xDrive intelligent all-wheel-drive system and newly developed chassis technology. Also, the car comes loaded with full-LED headlights, Dynamic Damper Control, Head-Up Display and the Driving Assistant Plus system. 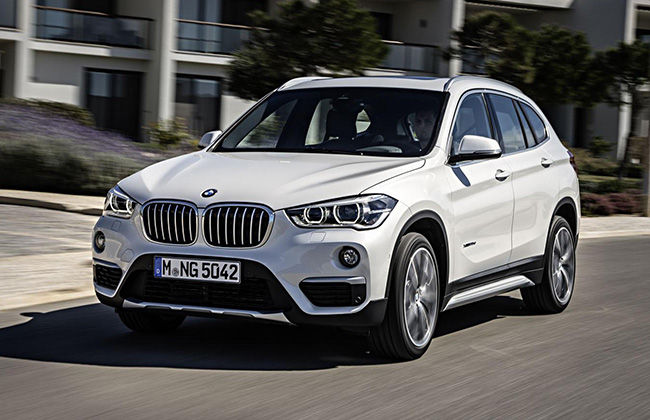 The 2016 model of the 3 series features a revised engine line-up and a more advanced chassis. Engine options on the BMW will be four petrol and seven diesel units. Depending on the variant, power is transferred via traditional rear-wheel drive or, via the BMW xDrive intelligent all-wheel-drive system. The BMW 330e Sedan will be added to the line-up for 2016. This plug-in hybrid combines BMW eDrive technology with a four-cylinder petrol unit.

The BMW 225xe features 1.5-litre three-cylinder petrol engine and BMW eDrive technology with an all-wheel-drive layout. The lithium-ion battery is moved underneath the rear bench so the boot can be used to its full potential. The electric range of the vehicle is 41 kilometres so the car can be driven with no emissions in the city. The technology drives the rear wheels with electric motor and the front wheels with the combustion engine’s power producing an all-wheel-drive system. 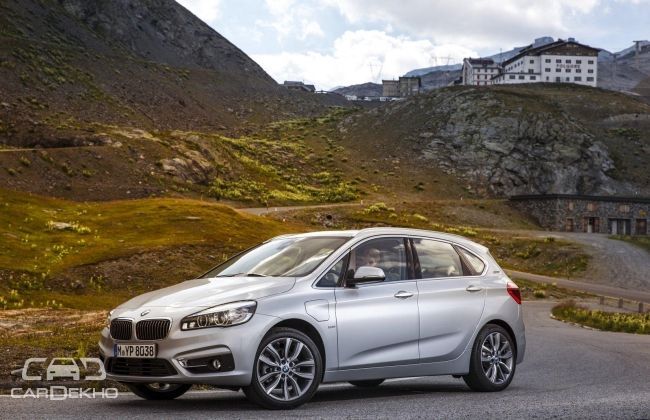 BMW Motorsport will be launching the new flagship model in the BMW customer racing range, the BMW M6 GT3 in 2015 Frankfurt Motor Show. The car is built for endurance racing and will make its debut on the starting grid in the 2016 season. Powered by a V8 engine with M TwinPower Turbo technology and using a aerodynamically optimised chassis, the car is now more powerful than ever. Crash structures and outer skin is made from carbon-fibre-reinforced plastic (CFRP) which helps to keep the overall weight of the vehicle below 1,300 kilograms.

This is another version of the high-performance coupe which comes with a choice of special exterior paint finishes, components manufactured from CFRP and exclusive leather upholstery. The new special edition model is available exclusively in the guise of the BMW M6 Coupe with the Competition Package. Powered by a 4.4-litre V8 petrol engine along with the M TwinPower Turbo technology, the car has 600 hp and a peak torque of 700 Nm. Mated to an optional Driver’s Package, the BMW M6 Coupe will reach to a top speed of 305 km/h.

BMW makes use of lighting technology in order to increase safety when driving in the dark and to produce a signature brand look. The latest innovations in this field are being presented at the 2015 Frankfurt Motor Show. The exceptionally powerful BMW Laserlight headlights with anti-dazzle High Beam Assistant are now being made available for the new BMW 7 Series too. 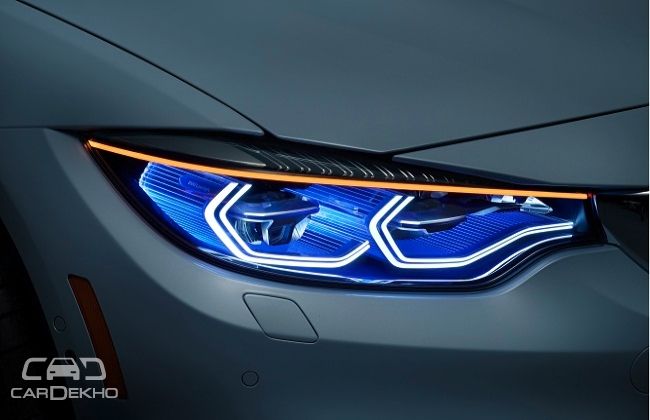 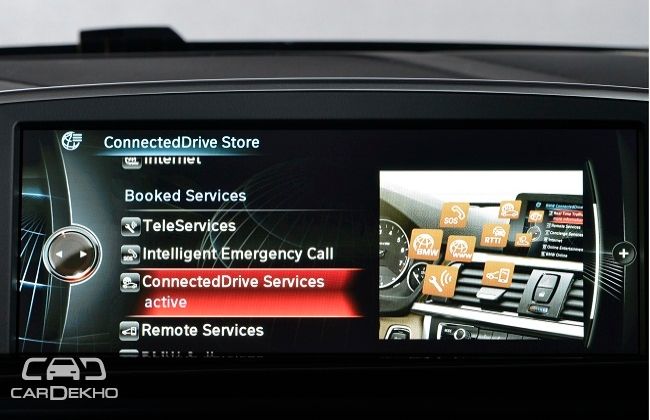 BMW i is providing further impetus by transferring technology to current BMW brand models. The experience of using industrially manufactured CFRP garnered during development of the BMW i cars has now helped to reduce the weight of the new BMW 7 Series luxury sedan.