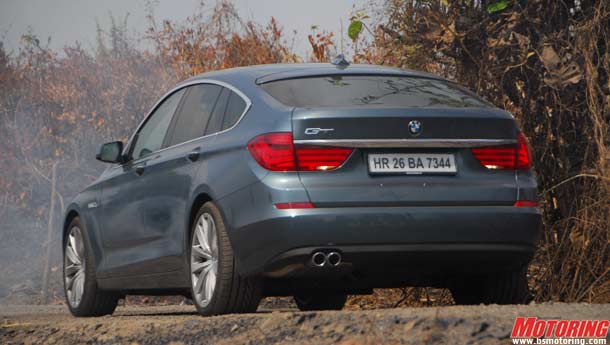 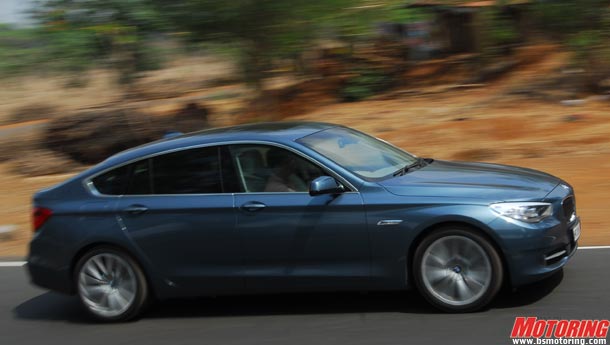 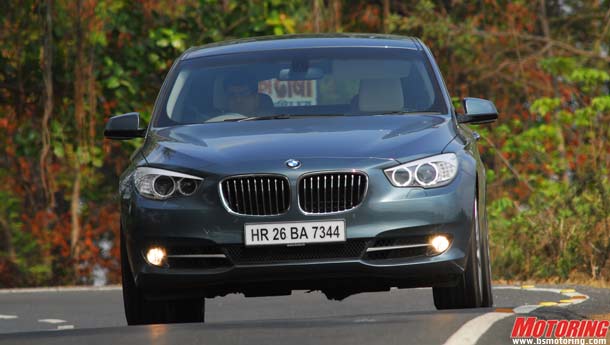 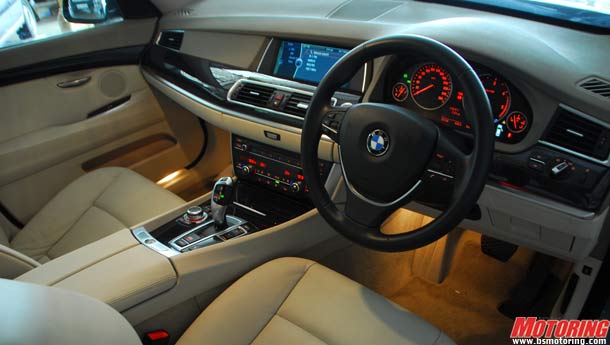 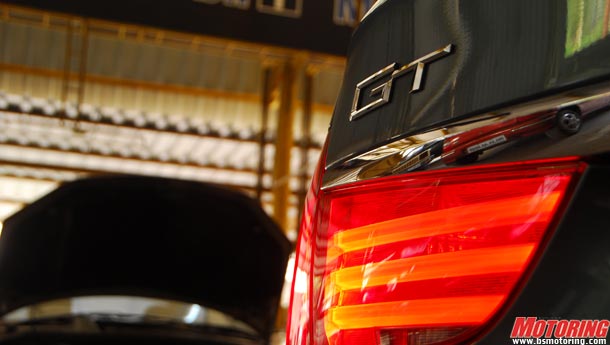 The year was 1984. The year I passed out of school and was at my impressionable best. This was the year when the little state capital of Thiruvananthapuram got its first Yamaha RD350s. They were extremely rare to spot and when you eventually found one you’d see it in rear three-quarters position only. The RD350 is about divine proportions – perfectly balanced and relying on symmetry as if the world will stop breathing otherwise. So is the Laverda Jota 1000 from the Seventies and even more so is the Ferrari 328 GTO. The initials stood for Gran Turismo Omologato. First you hear the name, then you hear the car and then you see it in the flesh – a classic way of achieving a cardiac arrest indeed. RD, Jota, GTO… all are legendary names that do not even need introduction in the form of the name of the manufacturer – except that the GT (if not the GTO) badge is being used by more and more manufacturers - everyone from VW to the BMW you see in these pages.

In short, you load this car and fire its diesel motor and you want to go places. It can be labelled a crime to do just school runs with this one. Mumbai-Bangalore in the time the sun changes of horizons? That’s more like it. Before I forget, the GT has an acoustically correct cabin that will be a delight to audiophiles – so don’t forget to pack your CDs.   The neither-too-tall nor too short stance, fat rubber or overall air of aggressiveness on the exterior need to be matched by the diesel powertrain, right? BMW has endowed the GT with an excellent inline-six 2993cc motor that develops 245 bhp at 4000 rpm and 54.9 kgm of torque at available through the 1750 to 3000 rpm spread. An eight-speed (you read that right!) twin-clutch transmission sends power to all four wheels in true Xdrive tradition of things.

With its kerb weight touching the two-tonne mark, you wouldn’t expect the GT to sprint to 100 kph in 6.8 seconds flat, right? But it does and is blisteringly quick between 80-120 kph and 100-140 kph (passing speeds). What these numbers won’t tell you is that this car is better flogged on good terrain than on the rough roads in India. The architecture is strong but not seemingly so. That meant there were squeaks and other unwanted noises emitted by the test car – which lacked the carved-out-of-a-billet feel of say the 3 Series or 5 Series sedans. While we are not questioning the integrity of the monocoque, the fact remains that with the terrain like what we have in India, it is better handled by a body-on-chassis vehicle like the Toyota Innova. Dismissing the GT for a few squeaks will be like throwing the whole pizza to the dustbin because it has a few shreds of jalapeno.   The double wishbone/multi-link suspension setup is tuned for a degree more of aggressive driving than in say the X5. Hurtle it into corners at three-digit speeds and the car will give you a sharp lesson in road holding and associated dynamics. With a full load of passengers (four) and luggage, these talents don’t diminish – and therein lies the difference between your average people mover and a true-blue BMW. Electronic Brakeforce Distribution, Electronic Stability Programme and traction control apart - this is very important - overall restraint from the driver aid in the dynamics of the GT.

A true gran turismo should have long legs to cover long distances and the GT, even with just a six-pot diesel, sports this ability. Sure, the ride quality can be improved – nothing that a new set of shoes cannot cure to suit our road conditions. Once that is sorted out, the GT will offer relaxed cruising to your favourite holiday destination, that too while returning 10.3 km to a litre. With a 70 litre tank, that is an over 700 km of range – amazing indeed.   So do I recommend a GT instead of say an X5 or X6? No, I prefer the SUV because it feels more solid and well built than the 5er estate based GT. But will I buy one over the 5 Series? A thumping yes is the answer – compared to its good looking sedan, the GT has oodles of character. Sure, it is pricey at Rs 67.24 lakh ex-showroom Mumbai, but the fact remains that people look at you when you are driving one of these and eyeballs cost premium money these days with more ‘normal’ BMWs populating our roads. As for the name… read about it in the last page of this issue.