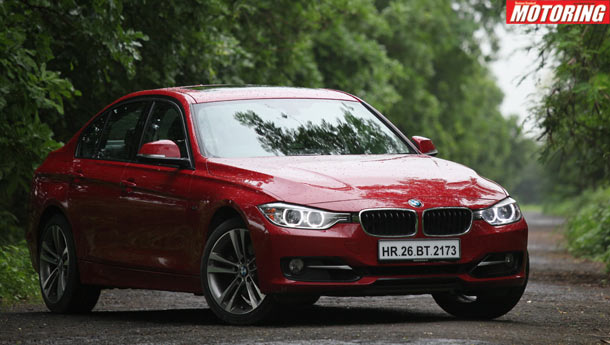 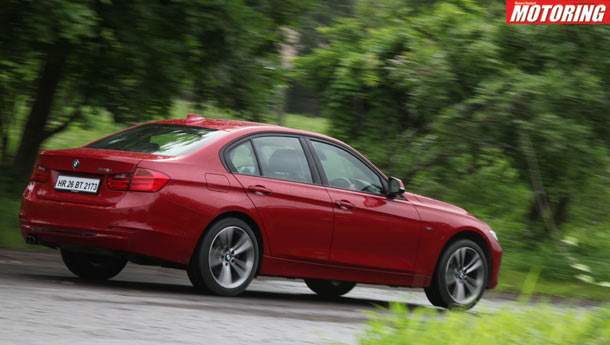 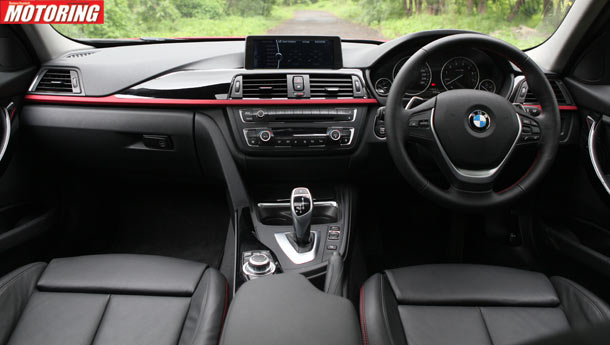 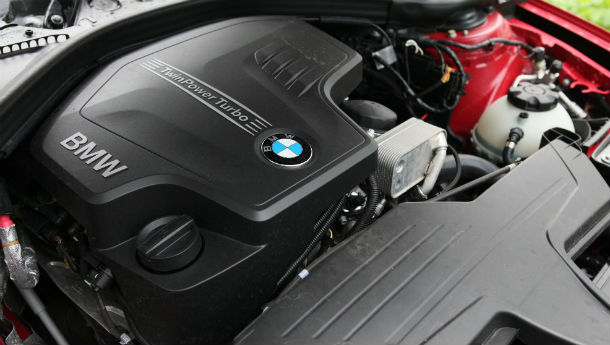 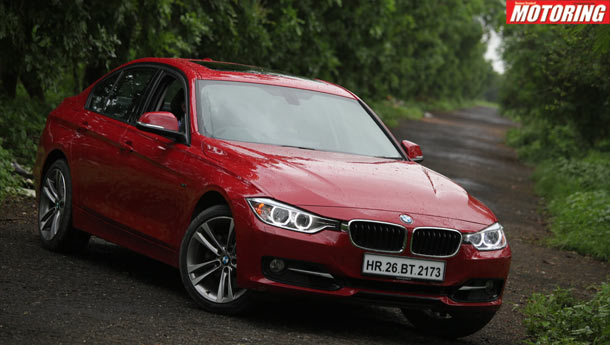 With a 3000cc straight-six motor making 258 bhp, the last-generation BMW 330i was acknowledged as one of the fastest accelerating saloons you could buy off the shelf in India. When we tested the car, it touched the century mark from standstill in just 8.02 seconds. Pretty impressive, actually.


Well, what do you know: the new 328i does that same 0-to-100 kph dash in a blistering 6.91 seconds. It is a magnificent one-plus second quicker! Now what if I tell you that it has a much smaller engine making less power than the previous king of the hill? Not just that. Compared to the last-generation 3 Series, the new one is larger, vastly more comfortable, luxurious, spacious, energy efficient and friendly to drive – without losing one iota of the sportiness the 3 Series has always been known for. How has the Bavarian manufacturer achieved that? Unlike Mandrake, these magicians can tell.

The sporty DNA of the 3 Series, despite the raft of changes, is unadulterated. And that is best experienced when you’re coming down a decreasing radius corner at three-digit speeds. The 328i’s rear wheels that are pushing the car still don’t need electronic systems to keep them in place – the tyres just grip the never-ending corner, hardly letting go. Being a classic rear-wheel driven car, the steering is free to direct the car and there’s no nose-leading torque steer to influence your trajectory. The level of driving precision is amazing; I maintain virtually the same distance from the Armco barrier right from where I started. There’s no tyre squeal, no drama, nothing – even under extreme cornering, it’s completely unflappable. Exiting the corner, an empty, straight road presents itself: slam the throttle and a few nanosecond downshifts later, the 328i is one angry missile.

And then there is the 320d, the diesel version. Nestling under the hood is one of the best 2.0-litre, four-cylinder diesel engines you can get for your money. The 1995cc turbocharged motor develops 181 bhp at 4000 rpm and 38.7 kgm of torque between 1750 and 2750 rpm. Put to the test, the 320d also stuns with its acceleration, attaining 100 kph in just 8.0 seconds. What’s great about this engine is that it is sporty and effervescent without making you feel as if you have compromised by buying a diesel. Agreed it is quite noisy and grunty, but when you outrun the others on the highway frequently and visit the pump infrequently, all is forgiven. So whether it is the petrol or the diesel version, what you get is a four-door sedan that handles beautifully. With a sportscar-like 50:50 weight distribution between the axles, the new BMW goes around corners fabulously and direction changes are done intuitively.

What’s important is that the unbending and rigid Germans have become a bit more flexible to accommodate market realities with the new 3 Series – this out-and-out driver’s car now has become rear-seat passenger friendly. With an extra 50 mm wheelbase, there is more room at the back while the car is also slightly bigger than its predecessor. Then, the ride quality of the last-gen version was stiff and now it’s become more pliable. Also, the steering feel, which was tough enough to give you a hernia, is now light and yet communicative. So is it the perfect compact luxury sedan then? Well, not yet.

For one, the new 3 Series does not break new ground in styling. Though good-looking, it seems merely an evolution in design over its predecessor. The classic test of that was while driving the 328i and 320d in Mumbai – the red petrol one turned heads all the time, while hardly anyone stopped to stare at the silver one. It was the colour and not the form! The interior design, too, is conventional BMW and not a great leap forward.

If you are used to BMWs, well then, the new 3 is not going to surprise you. It would have been great, for instance, if the silver elements peppered around the interiors were of real, cold metal than plastic. But there are some nice elements that are worth pointing out: the side bolsters on the front seat in the Sport Line trim are supportive especially under hard cornering and driving freaks would love the Sport display that indicates how much power and torque of the engine you are using at any given point of time. Also, some additional sound deadening would have been nice. It’s not exactly cheap, though. The base variant of the 320d is priced at Rs 28.9 lakh,  while the 328i goes for Rs 37.9 lakh (all prices ex-showroom, Mumbai).  You need deep pockets, but the new 3 Series is such a car that it makes its brand ambassador superfluous.

Click here to take a look at the competition to the 3 Series!