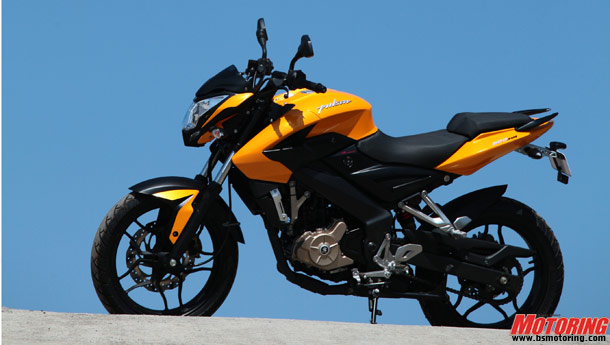 It is quite impossible, if you're reading this, that you have nothing to do with Facebook. Facebook is a universe by itself, really, and apart from individual profiles for you and me, there are pages for people who like art, people who like looking at pictures of cats and people who want some music artiste exiled, killed or, in the case of Justin Bieber, both. We (as in BSM) are on Facebook too, in case you didn't know, and I insist you go and join in right away – you'll quite enjoy all the banter!

Done? Great! Don't log out just yet. Instead, go find something called 'Minimal Bollywood Posters'. The name is self-explanatory, the work is fantastic and I think it's going to catch on big time. It's currently a small-ish community on Facebook and I hope the page grows, in both, the quality of work and the number of fans. Minimal Bollywood Posters (MBP, hereafter) is a concept that picks out one or a handful of outstanding elements from a movie, and creates a simplistic and very arty poster for the movie that says it all, with little or no text whatsoever. What's really admirable about this is the way text (expansion) and visuals (compression) have their roles interchanged. Out here, a picture really does speak a thousand words.

On the flip side, it can be said that this concept only holds water when portraying movies that have already been released and that it would be giving out too little about a movie that no one's seen yet. True, that, but the essence here is beyond just interpretation. It's hindsight in absolute clarity mixed with arty depiction and a gift of understanding what a majority of people really do appreciate. For the poster of 'Dil Chahta Hai', for example, the shot of the three protagonists relaxing, introspecting on the walls of a fort in Goa has been used to a canvas-y effect. And it works. One look and you'd be able to tell, even if the title wasn't disclosed, what movie this was to represent. 'Dil Chahta Hai' also draws many visuals – three chaps in a Mercedes-Benz SL, for instance, but the artist's understanding of picking out that one shot with the largest universal appeal is what reeks of brilliance.

Now, BSM is usually the last place you'd read about movies, but if you've read our cover story in the March 2012 issue, would you perhaps consider saying the Bajaj Pulsar 200NS is developed on the same lines? I definitely think so. The Pulsar 200NS is a product chiseled out of absolutely clear hindsight – it appears as if Bajaj Auto has read, word by word, ever story ever written by a motorcycle journo about all the Pulsars that have been. The depiction (the design, that is) is an absolute thriller and is very involving. And lastly, Bajaj has already had the gift of understanding what the people want in a sporty motorcycle, but with the 200NS, that understanding seems to have been applied to its maximum potential. And like MBP, I think it's going to catch on big time.