Blast from the fast! 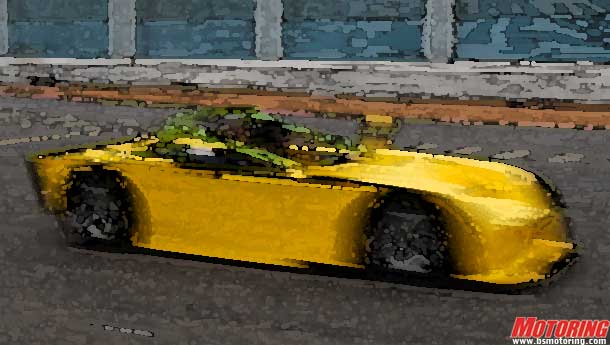 I sometimes wonder where old racecars go to die. Is there a racecar heaven where you'll find that old FW16 roaring around (with a halo and wings, of course)? The truth is, there probably isn't. Some racecars are housed in museums - standing still so people who missed the era in which they raced can come by and have a look. Some are used as donors - lending a carburettor to one car, a steering wheel to another and an engine to a third. Then, there are those racecars that are loved so much, their owners cannot bear to part with them. And it was the quest for one such racecar that took me to Coimbatore.

She had been, for all these years, at the very back of a dusty hangar that once housed aeroplanes. Not a roadcar modified for the racetrack, this one was a purpose-built machine. She was built to go fast, and back in the day, that's precisely what she did. There was a time when there were more like her. She was part of a one-make series; there were fifteen such cars that would barrel down the racetrack at Sriperumbudur, battling wheel to wheel for the top spot on the podium. Now, she probably is the lone survivor.

The car that we talk of, well, by racecar standards, she's a grand old dame at the ripe age of 20. She hadn't been started in five years. But we tracked down her racer/owner who got her up and running in time for our May issue. A screaming engine around a racetrack. Yes, it happened at BSM's Summer of Speed. You see, some of those racecars still live.

Who she is? Well, you'll just have to wait for the issue to come out!