There is good news for automakers and residents of NCR who were previously deprived of buying big diesel cars (with an engine capacity of 2000cc and above) because of the ban that was imposed on December 16, 2015. The Supreme Court is finally considering lifting the ban in exchange of a green cess that automakers will have to pay. 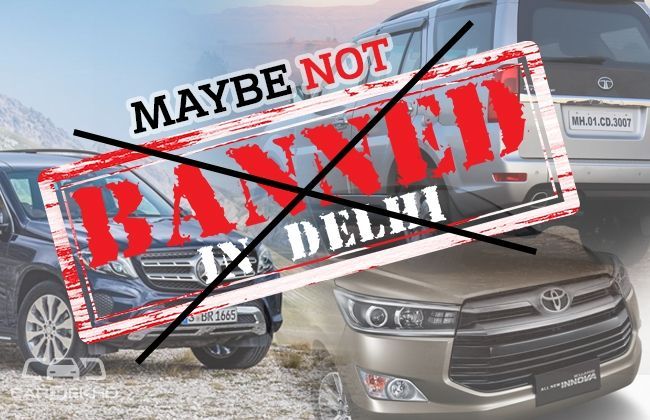 The bench associated with the matter, comprising of Chief Justice T S Thakur, Justices A K Sikri and R Banumathi expressed, “We are inclined to allow registration. We are open to the registration subject to some kind of one-time cess.” Earlier, Mercedes-Benz and Toyota had offered to deposit one per cent of the ex-showroom price of such cars as cess. However, the authorities have not yet reached a concrete decision and the next hearing is scheduled on July 4, 2016. Meanwhile, the bench also asked senior lawyers representing automobile companies to come up with an appropriate proposal. “Can you (lawyers for auto firms) ask your people to work out details as to what may be the cess to be levied on such vehicles with regard to the showroom price, etc,” the bench said. 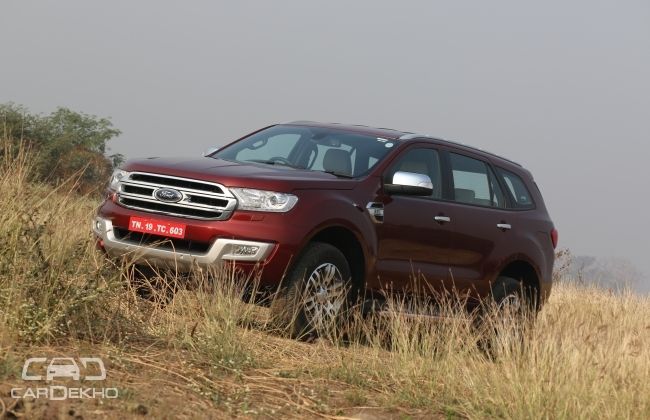 It will be an early ‘Diwali’ for automakers if the ban is lifted. Although, the bench did inquire about the existing prescribed emission standard for diesel vehicles. They pointed out that these cars do not meet Euro-IV norms, and this can be a potential roadblock for automakers.