Honda unveiled the coupe and hatchback versions of their flashy sedan, the Civic at the last edition of the Geneva Motor Show. But hey, don’t get too excited; the model that is going to come to India is the ASEAN spec, tenth generation of the car that was spied testing in Thailand earlier this year and was showcased recently at the ongoing 2016 Beijing Motor Show. 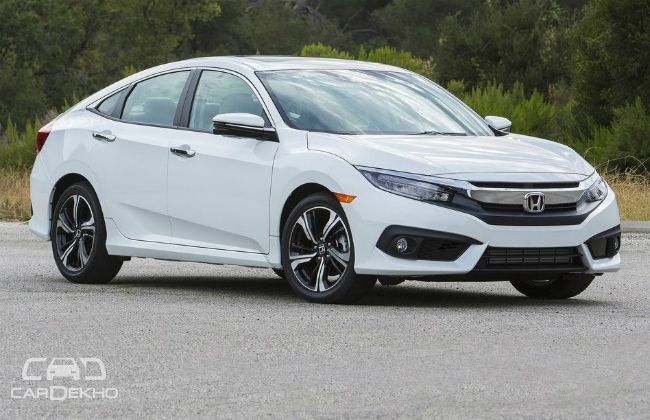 In all honesty, every cubic millimetre of its 4,649 mm X 1,800 mm X 1,416 mm dimensions exudes a visually stimulating aura. Based on Honda’s new global Flying H Design, the 2,700mm-wide Civic sports slim LED headlights on either side of a large chrome grille while brawny 17 inch tyres and LED taillamps further add to its aggressive stance. 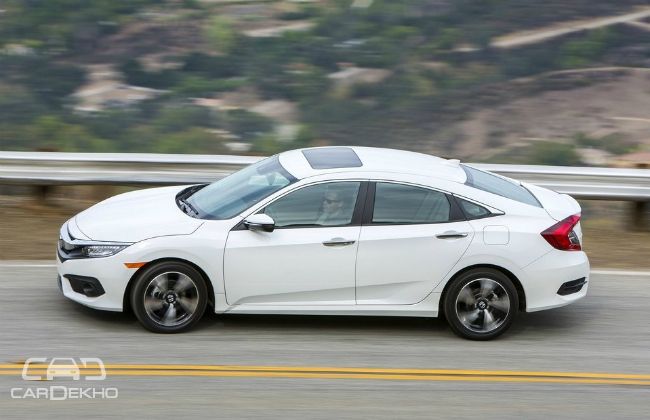 On the inside, the 2016 Honda Civic features a stylish dashboard with a touchscreen display, Apple CarPlay and Android Auto connectivity along with a dual zone climate control setup. In terms of safety, the car gets ABS with EBD, collision mitigation braking, road departure mitigation and lane keeping assist.

As opposed to the international models that come with the 1.8-litre and 2.0-litre options, the Chinese-spec car comes with a 1.5-litre VTEC turbocharged four-cylinder petrol engine that churns out 176PS of max power and 220Nm of peak torque. 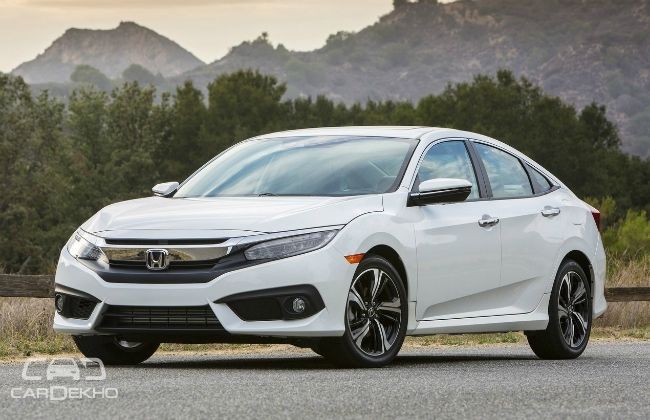 The car is expected to usher in this engine on to the Indian shores as well, along with a 1.5-litre or 1.6-litre diesel engine too. The car will get both manual and CVT automatic transmission options.

Despite no confirmed news about its arrival in India, the sedan could enter the sub-continent sometime next year. Here, it will rub shoulders with the likes of the Toyota Corolla, Volkswagen Jetta and the Chevrolet Cruze in the segment.