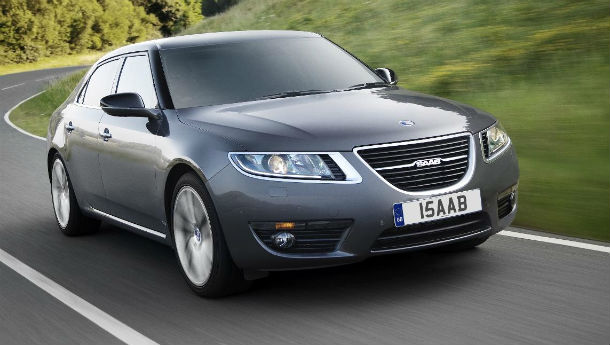 The deadline for placing an official bid for the Swedish auto manufacturer, Saab Automobile, drew to a close today even as trustees said the company's debt position was more than a third of its asset value.

A summary of Saab's balance sheet showed the company has debts of 13 billion kronor ($1.9 billion) and assets of 3.6 billion kronor ($532 million), according to the estate inventory submitted by trustees to a district court.

Chinese car maker Zhejiang Youngman Lotus Automobile Co, which is considered to be the most aggressive bidder, has confirmed it was one of the parties bidding for Saab Automobile's assets. Youngman was one of the Chinese investors that stepped forward to rescue the struggling Swedish company, when it ran out of cash last year and was forced to seek court protection from creditors.

According to a Swedish news agency, Mumbai-based utility vehicle market leader Mahindra & Mahindra was one of the prospective buyers. However, it was not independently verified whether the company had indeed placed an official bid.

Identities of the bidder were not disclosed by the Swedish company.

US-based car maker General Motors Company refused to license the technology, which provides the basis for Saab's existing models, to any purchaser likely to compete head-to-head with it in China, where the group is a big player.