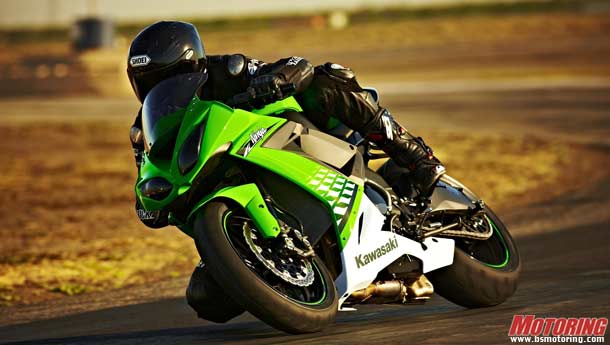 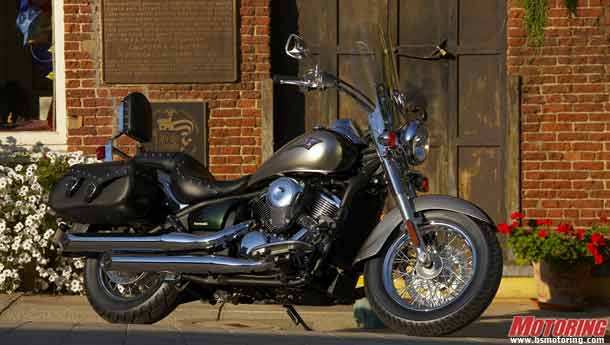 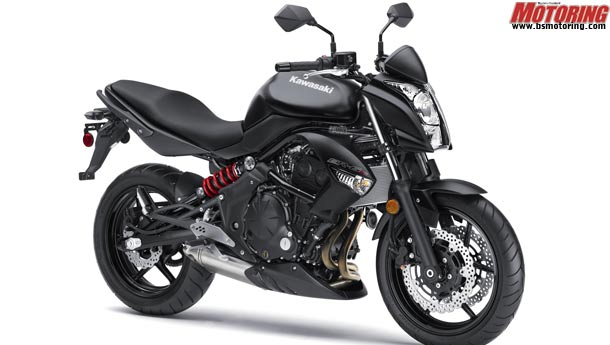 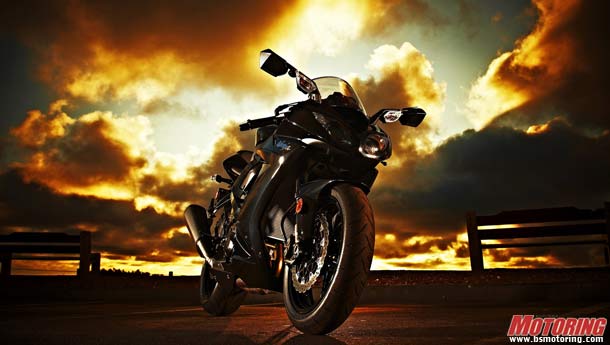 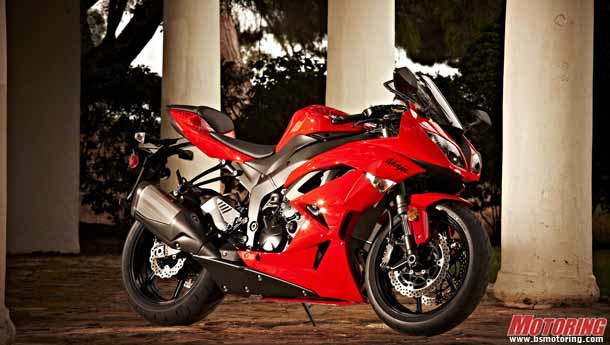 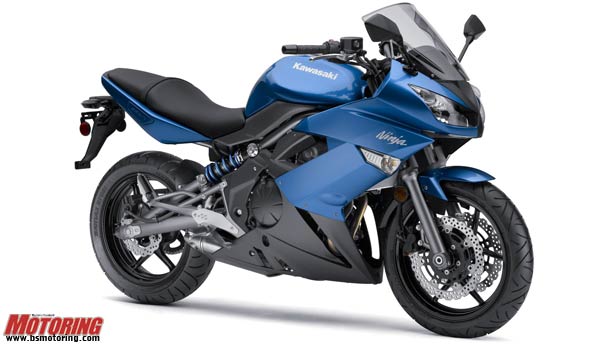 With consumers lapping up every available Ninja from Bajaj Auto showrooms, the Pune-based company is gearing up to launch more high-end products from the Japanese stable later in the year.

In a little over six months, Bajaj, the country’s second biggest two-wheeler maker, has sold over 500 units of the Kawasaki Ninja 250R, price Rs 2.69 lakh (the same as a Maruti Suzuki Alto car).

Bajaj Auto has an agreement with Kawasaki Heavy Industries Group for importing and selling high-capacity engine bikes of Kawasaki in the Indian market. Bajaj is responsible for after-sales service.

Bajaj is now looking to expand Kawasaki’s range with the launch of more products, that will include locally assembled bikes as well as fully-imported superbikes. Rajiv Bajaj, managing director, Bajaj Auto, said: “We intend to launch more bikes from the Kawasaki stable later in the year.”

The Ninja 250R is the only international performance bike assembled in India. All other globally renowned high-capacity models are imported. The bike is assembled at Bajaj’s Chakan facility near Pune and sold through a series of select outlets, called Probiking.

“We are keen to have more assembled products after looking at the response for the Ninja 250R,” said a company executive. The Ninja 250R has a waiting period of three months, which Bajaj is confident of halving over the next couple of months, while targeting to sell about 1,000 units of it by October.
Check out the photographs of all the mouthwatering motorcycles that could be headed this way!