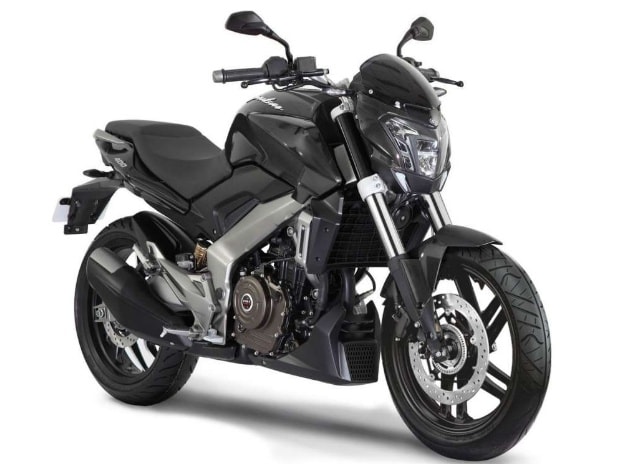 Last unveiled at the Auto Expo 2014, Bajaj Auto’s premium offering has drawn a lot of speculation —  from name to category — for quite some time now. The company has now revealed the details of the much hyped and speculated bike, and the features seem interesting.

The new Bajaj offering will have the ‘Dominar’ moniker, which in Spanish means “to excel or exceed in power”, and will be called Bajaj Dominar 400.


"We are delighted to announce the name of the most anticipated brand from the Bajaj auto stable. The Dominar 400 has already created a lot of excitement among bikers, which is befitting for what's going to be one of the most path-breaking products in the history of the Indian motorcycle industry." said Bajaj Auto President (Motorcycle Business) Eric Vas.


Bajaj has been in news of late to bring the real competitor of Royal Enfield in market. It is yet to be seen if Bajaj Dominar 400 is the output Bajaj has been hinting about all these times.


If speculations have to be believed, the bike shall take its engine from KTM 390, but with some modifications to make it suitable for cruising and performance. Also, it will be mated with 6-speed gearbox and may come with optional dual auto-lock braking system (ABS).