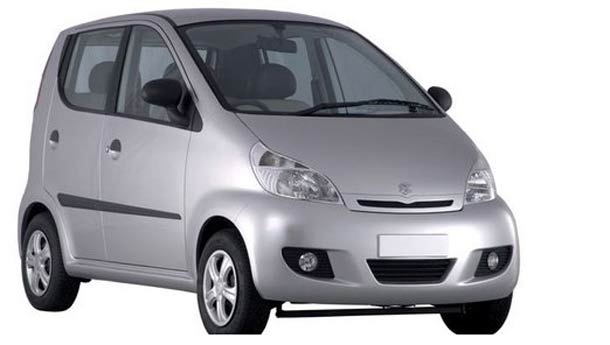 Bajaj Auto Ltd has shelved a project to develop a low-cost minicar in India for Renault SA and Nissan Motor Co, saying it was commercially unviable, the Wall Street Journal reported.

The company is not planning to get into the low-margin passenger car business, the report quoted Managing Director Rajiv Bajaj as saying.

The company will instead unveil a low-cost commercial vehicle in January, the paper said.

The Renault-Nissan alliance signed a memorandum of understanding (MOU) last year with India's second-largest two-wheeler maker to develop an ultra low-cost car for India and other emerging markets and had planned to launch it in 2012.

The car was expected to rival Tata Motors' Nano, the world's cheapest car.

The design, manufacturing and sourcing for the car was to be done by Bajaj, and Renault-Nissan would handle marketing in India and overseas, according to the agreement between the companies.

Nissan spokesman Simon Sproule said in Tokyo that the partners would be facing certain milestones in making decisions for the project in the next few weeks, but the company had no immediate announcement to make.

Bajaj Auto and Renault could not be immediately reached for comments.