Bajaj is making a comeback 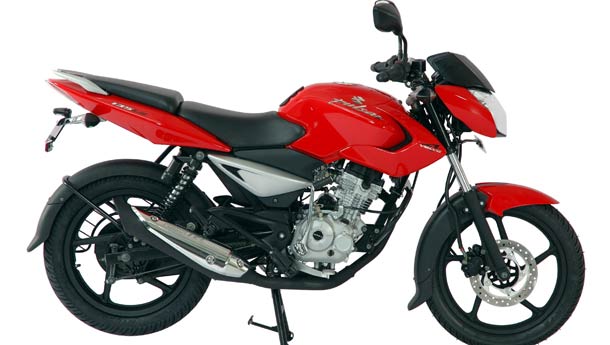 It is easily one of the strongest quarters for Bajaj Auto. The company witnessed strong volume growth during the March quarter, with consistent sales of over 3,00,000 vehicles in March and April. It was in September 2006 last when the company had managed to sell over 3,00,000 vehicles. At that time, the company depended largely on entry-level bikes, which constituted around 60 per cent of its portfolio then (30 per cent at present). This has made earnings predictable, with earnings before interest, tax, depreciation and amortisation (Ebitda) margins consistently over 19 per cent.

The company recorded Ebitda margins of 22.9 per cent during the March 2010 quarter. They were 21.7 per cent for the financial year 2010. While average price realisations have remained the same at Rs 40,000 per vehicle during the year, the company managed to cut employee costs and other selling costs by 9 per cent and 10 per cent, respectively. The growth of 84.4 per cent in motorcycle sales in April happened at a time when Hero Honda and TVS saw their volumes decline 10.4 per cent and 1.4 per cent, respectively. One of the major attributes of Bajaj Auto’s better performance has been the successful launch of three products — Pulsar 220cc (variant), Discover 100cc and Pulsar 135cc. Analysts reckon that this has a huge bearing, as generally only one out of five motorcycles launched is a success. Its overall market share has now grown to 24.3 per cent in FY10, as compared to the 21.9 per cent in the previous year. The company is expected to raise its capacity to 3,50,000 motorcycles by September 2010, which will continue to give it revenue traction.

Launches in the executive segment, which contributes around 60 per cent to total motorcycle sales in India, are expected to strengthen its portfolio. Hero Honda is the major player in this segment. However, analysts expect Ebitda margins to cool as commodity prices rise. Moreover, at current levels, there is little room for the company to expand its margins.

Hero Honda, after a dismal April due to a strike at the battery plant, is expected to see sales pick up in May. The action in the two-wheeler segment is set to remain on the fast track.