Bajaj hikes stake in KTM to 38% 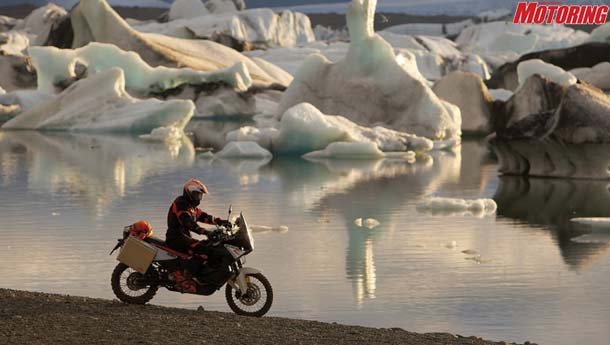 The country's second-largest two-wheeler maker, Bajaj Auto, today said it has raised its stake in European bike-maker KTM to 38.09 per cent for an undisclosed amount.

The company, however, did not disclose the amount it spent to acquire the additional stake.

Bajaj Auto had a 35.67 per cent stake in KTM before the latest transaction. Both firms are already jointly developing products for Indian and European markets.

Later, the Pune-based company raised its holding to 31.92 per cent in KTM and then hiked it further by participating in a 42.99 million euro equity issue by the European bike maker.

Giving details on the progress of joint development activities, Bajaj Auto said: "The first of the co-developed products, KTM Duke 125, will hit European markets in 2011."

It further said KTM products will be launched in India during the second half next year.