Bajaj Auto up 2% on robust sales target for FY11 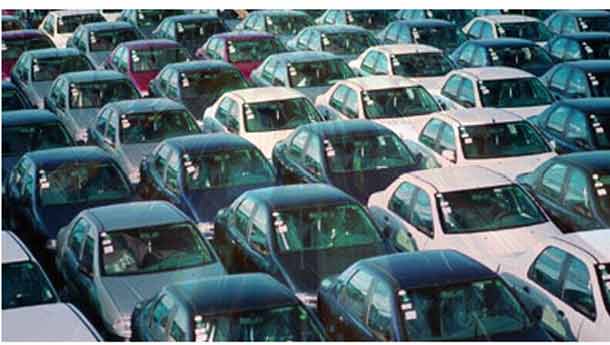 Bajaj Auto has rallied 2% to Rs 2,040, after the company announced it sales target of four million vehicles in FY2011.

“The success of the twin brand strategy of Discover and Pulsar, helps the company to report a record sales during FY10. In view of the above, the company has set itself a target of 4 million vehicles including 1 million exports in FY11”, the company said in its statement to the stock exchange.

The company has posted 106% jump in net profit to Rs 1,172 crore during first nine months of FY10, as compared to Rs 525 crore net profit reported in same period of previous fiscal.